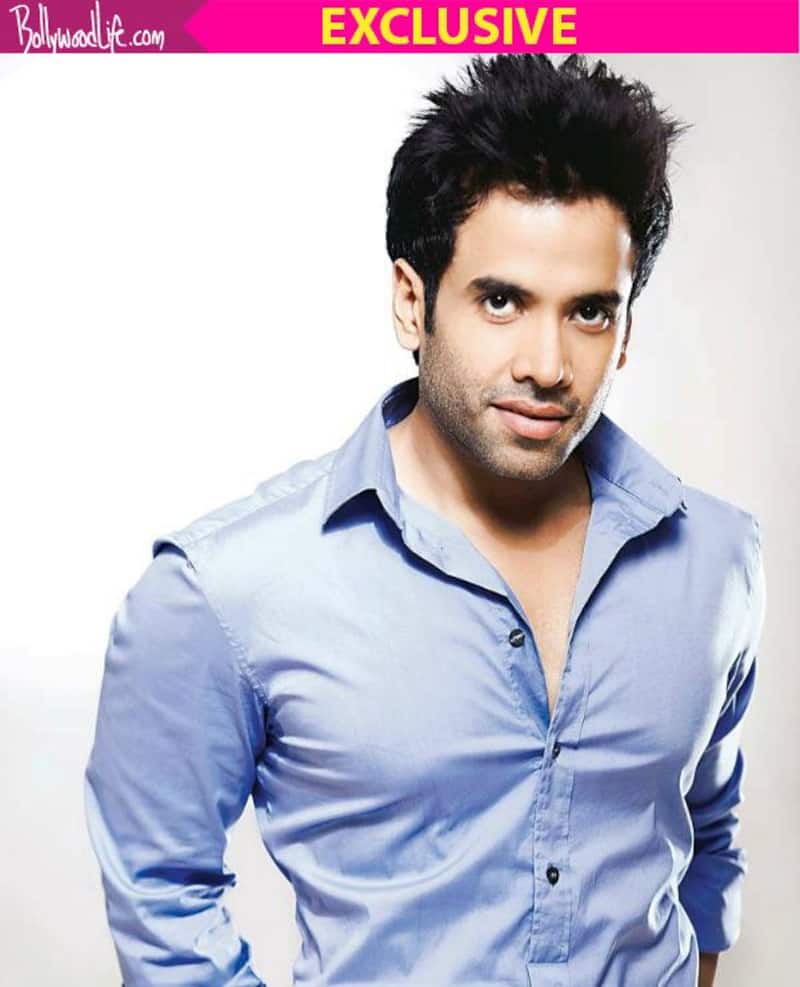 As people across the world celebrate Mother's Day, we met Tusshar Kapoor for a brief chat a few days back and we have to say we had a really fun conversation with the actor. Apart from being an actor, Tusshar is father to a 2-year-old son, Laksshya, and being a single parent, he also doubles up as a mother. Tusshar is a proud single parent and loves spending time with his child. He has raised him with the help of his family, but says he has done 80 per cent of the work. So we asked him to help us bust some really bizarre parenting myths and we have to say, he aced it. Also Read - Twinkle Khanna to Tusshar Kapoor: 5 unsuccessful Bollywood star kids who run multi-crore businesses

In an exclusive chat with us, we told Tusshar to react to several myths about parenting present in our day to day lives. From how parenting comes naturally to everyone, to people ending up treating their children like their parents, to the way dating life goes for a toss once a child is born, the actor took on many of these hilarious myths and we have to say he had really interesting answers for all of these situations. Check out our exclusive video above to know what Tusshar Kapoor exactly said and how he busted all these myths! (ALSO READ - With Sonam - Anand and Neha - Angad getting married, Tusshar Kapoor feels he started a revolution - watch exclusive video) Also Read - Mother's Day 2022: Divya Agarwal reveals how her mom keeps her grounded; says, 'Never forget where....' [Exclusive]

On the work front, Tusshar Kapoor was last seen in Golmaal Again. Since then, he has taken a break and has been spending some quality time with his child. He will now be seen making his debut in a web series with a leading OTT platform. Anyway, what do you guys have to say about these bizarre myths around parenting? Share with us your thoughts about it in the comments section below! Also stay tuned to BollywoodLife as we get you all the dope and updates from Bollywood right here. Also Read - Lock Upp: Kangana Ranaut calls Tusshar Kapoor her biggest supporter when fighting with Bollywood biggies; Ekta Kapoor names her top 5 contestants