BollywoodLife recently sat down with Minnal Murali star Tovino Thomas for an exclusive interview where we played a small rapid-fire round, too, during which we got to know what a big Shah Rukh Khan fan the Malayalam moviestar is 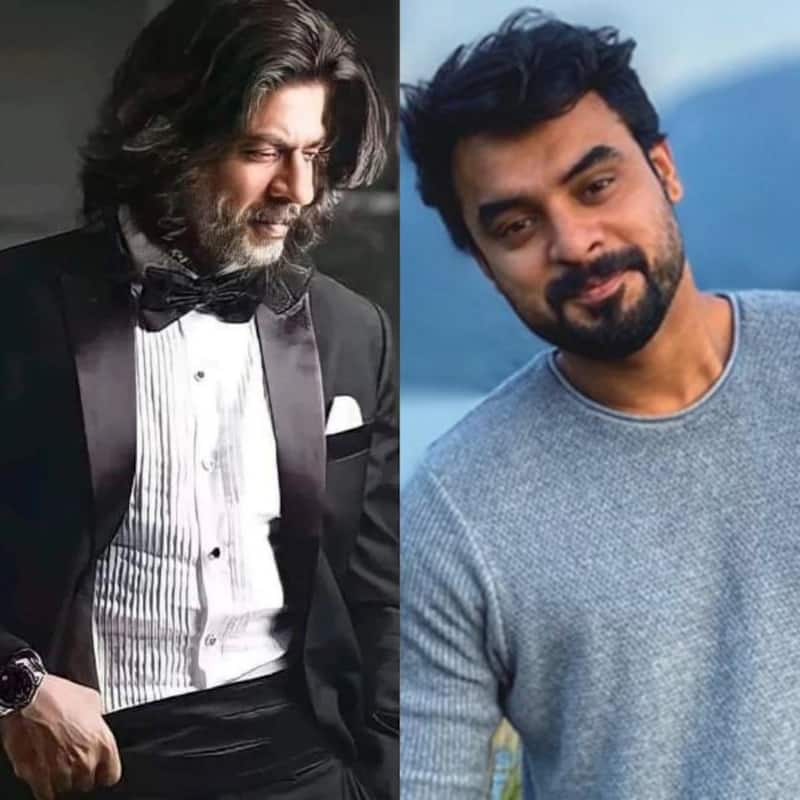 Tovino Thomas has always been a popular name in Malayalam cinema. However, a film called Minnal Murali, which had released in the last month of last year on Netflix, changed everything for the actor, metamorphosing his popularity among the Malayalam-movie audience to fame among viewers across demographics and languages throughout the country. Basically, after the release of Munnal Murali, Tovino Thomas has become a household name in India, which isn't one bit surprising, considering the movie was Netflix's most widely watched Indian content ever across both films and web series. Also Read - Stranger Things season 4 volume 2: Netflix deploys new TRICK to retain subscribers; make up for 200,000 users it lost this year

Now, given his growing popularity, people across the country are keen to lap up every detail about Tovino Thomas. So, if you're among those who's become a big Tovino fan or who's always been his fan and has been following his movie from the onset, then you've come to the right place. BollywoodLife recently sat down with the Malayalam moviestar for an exclusive interview, where we played a small rapid-fire round, too. One of the questions directed to him was a choice between five legendary Bollywood movies – Sholay, Lagaan, Dilwale Dulhania Le Jayenge, Mughale-E-Azam and Gadar. Without batting an eyelid, the actor took the name of DDLJ, highlighting how he grew up with the movie and Shah Rukh Khan. Also Read - Ranveer Singh-Deepika Padukone, Aamir Khan-Karisma Kapoor and more Bollywood stars who shared the hottest lip-lock scenes [View Pics]

Opening about how both life and stardom have changed post the smashing success of Minnal Murali on Netflix, Tovino Thomas added in the same interview, “It feels very good. I'm obviously very happy and I'm happier if people actually known me as Minnal Murali even if they don't know me as Tovino Thomas. It will be seen now though, the impact in my future films. Like in my next film, Naradan – if it manages to generate that level of appreciation, if more people come to see the film and if it cut across boundaries outside its main market. That would be really something.” Also Read - R Madhavan's Rocketry: The Nambi Effect to become a success like The Kashmir Files? Vivek Agnihotri reacts