Neil Nitin Mukesh: I had four fractures while shooting the stunts for 'Players' 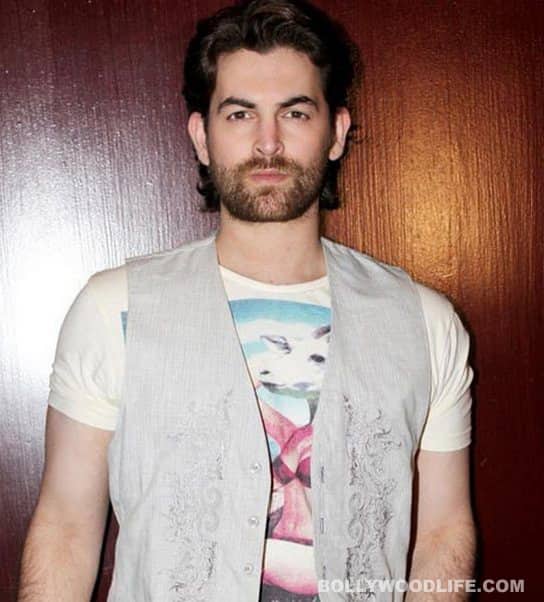 But he still enjoyed doing them, says Players actor Neil Nitin Mukesh, who was last seen in 7 Khoon Maaf

Bruises and fractures notwithstanding, Neil Nitin Mukesh says he enjoyed doing daredevil stunts in his upcoming film Players. “I broke a finger... I had fractures at least four times during the making of the film. But all is fine now. Even on a regular day if a person falls on the road, he gets hurt. Here we were doing stunts,” said Neil while promoting Players. Also Read - After Kangana Ranaut, this young actor just confirmed that nepotism does exist in Bollywood

The promo of the film is on air and Neil, 29, says it is not misleading and gives the real feel of the movie. “These days the promos of the movies mostly mislead the audience. They only show those portions that are good or glamorous. But the promo of Players will reveal a lot about the look and feel of the movie in one second,” said the actor who earned critical acclaim for his debut film Johnny Gaddaar. He later did films like Jail, Aa Dekhen Zara, New York, Tera Kya Hoga Johnny, 7 Khoon Maaf and Lafangey Parindey. Also Read - Shahid Kapoor's Haider better than Ajay Devgn's Omkara and Irrfan Khan's Maqbool, say fans!

Directed by Abbas-Mustan, Players is a remake of hit Hollywood action-thriller The Italian Job. The film, also starring Abhishek Bachchan, Sonam Kapoor, Bipasha Basu and Bobby Deol, will be the first big release of 2012 when it hits the screens January 6.