Despite RRR yet to release, excitement is already mounting for Jr. NTR's next movie, tentatively titled NTR 31, primarily because he teams up with KGF director Prashanth Neel for the first time in his career 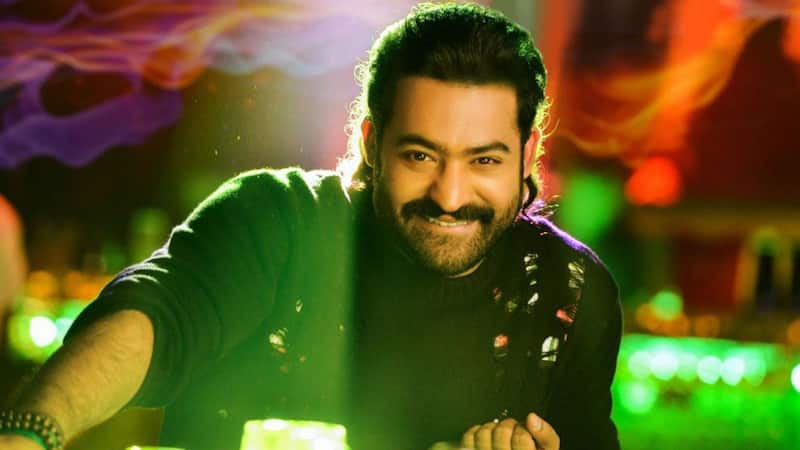 Jr. NTR's upcoming movie, tentatively titled, NTR 31, has already begun picking up steam, primarily because he'll be teaming with KGF Director Prashanth Neel for the first time. Of course, the excitement is already through the roof for RRR, arguably the biggest Indian movie after Baahubali 2, directed by the one and only S.S. Rajamouli, and costarring Ram Charan, Ajay Devgn and Alia Bhatt. However, given the amount of time an actor needs to dedicate for a Rajamouli project, coupled with the COVID-19 pandemic, which has pushed RRR's release now to 25th March, Jr. NTR's was last see on the big screen back in 2018. Hence, people can't wait for both NTR 30 and NTR 31. Also Read - Salaar: Prabhas and Shruti Haasan starrer shooting delayed for THIS reason; here's when the Prashanth Neel directorial will now release

Prior to the release of RRR, BollywoodLife caught up with Jr. NTR for an exclusive interview, where he made a huge revelation about NTR 31. Opening up on when the Telugu biggie will go on floors, the superstar said, “I don't want to be a spoiler here. We'll let that (the genre and a bit about what the film is about) out when the time comes. But it is definitely happening. We're looking at probably starting anywhere between around October or November of 2022. That's an interesting film, which is going to happen.” Also Read - NTR 30: Janhvi Kapoor roped in for Jr NTR's next? Actress CLARIFIES

Jr NTR also dropped a huge revelation about the potential release of NTR 30 with his Janatha Garage Director, Koratala Siva, adding, “Definitely it's going to release the next year (we had spoken to him in December 2021, so, in other words, he's certain that it's going to release this year, 2022)...for sure...definitely.” Also Read - KGF 2 star Yash goes on an EXOTIC vacation with wife Radhika Pandit; their holiday pictures will leave you jealous and how

Prior to the latest postponement of RRR, Young Tiger had also spoken about the film's multiple delay, and the gamut of emotions it made him feel, adding, “I'm just waiting for the 7th (7th January 2022). Hope it doesn't get postponed again. I'm like, 'jaldi 7th aa jaye (let the 7th come soon), let it release because we... I want to at least release those emotions, too. We've been travelling with it for three years now. The anxiety had built up, we had the pandemic as Charan said, we had to hold on to our emotions about RRR, so... just... just... just want to release it. I'm sure it's going to like an eruption for both of us (Ram Charan and him) when it releases. It'll be like this explosion of a volcano.”

There you have it – the latest dope on Tarak and Director Prashanth Neel's NTR 31 straight from the horse's mouth.