Panga actress Richa Chadha on falling in love with Ali Fazal: It's nothing short of a miracle (Exclusive)

In an interview with BollywoodLife, Panga actress Richa Chadha opens up about her thoughts on marriage and why she thinks it's unfair, and also on falling in love with Ali Fazal. 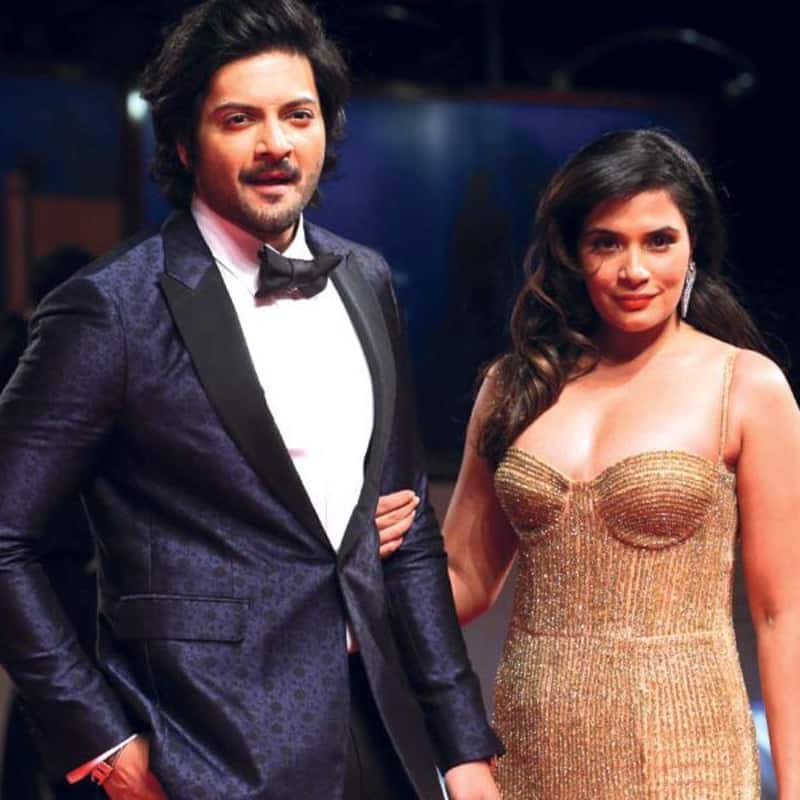 Bollywood actress Richa Chadha will soon be seen in Ashiwny Tiwari Iger's Panga. The actress plays a mentor in the film. Interestingly, just a few months ago, Chadha was mentored for something that she had never tried — comedy. Chadha tried her hands at stand up comedy, and anyone who saw her gig, would be quite keen to know more about Chadha's old aunt, who had kept pestering the actress with the question, "Vyah kab hona?" Chadha, who herself "hadn't seen the show" till the time of our conversation, says the lady hasn't seen the episode yet. Also Read - Trending Entertainment News Today: Prabhas-Om Raut's Adipurush teaser criticised by MP minister, Richa Chadha-Ali Fazal's wedding reception is a starry affair and more

"No she has not reacted to it. She is still into her daily soaps; she doesn't watch digital shows," Chadha reveals. She further adds, "I'm gonna be meeting her soon. I'll keep my recorder on. In case I do any more standup, I'll get more content." Also Read - Richa Chadha-Ali Fazal wedding reception: Hrithik Roshan-Saba Azad make a couple entry, Vicky Kaushal turns up looking dapper

Through her standup act, Chadha took a dig at all her relatives asking her about her marriage. "I think everyone is asking me," Chadha shares. "But right now I don't really know if I believe..." she pauses and adds, "I mean only if you decide to have children, you should get married. Otherwise it is whatever..." Also Read - Richa Chadha-Ali Fazal wedding: Fukrey couple have been legally married for 2.5 years; clarify why the celebrations happened now

Richa Chadha opens up on Fukrey 3, says, 'I really want to get reunited with them' [Exclusive]

So does she not believe in the institution of marriage? Ask this to Richa and she gives an example of her parents' successful marriage. "No, it's not that I don't believe in marriage. My parents had a very successful marriage. I just think it's too cumbersome for a woman. To change your name, then on passport, to keep making changes to your life. It's slightly unfair, don't you think?"

We discuss about the unfair business of marriage for some time before moving to the next question... Discussing marriage without discussing, Ali Fazal, actor and Chadha's boyfriend, isn't possible. Earlier in an interview, Chadha had quoted that she would never see an actor. However, on the sets of Fukrey, she fell in love with costar Ali Fazal.

"The thing is, it's nothing short of a miracle," she exclaims, "That two people who have similar backgrounds, two normal, regular people from middle-class upbringings got together. Two people with a similar value system got in this pool of showbiz. We found each other and we are happy with each other. I think that itself is a huge miracle. And when that happened, I think I couldn't deny it that we were very...not just attracted to each other, but also understood each other on a fundamental level. It's great you know."

Richa Chadha was last seen in Inside Edge 2, reprising her character of Zarina Malik.