Rajat Kaul: I saw my share of arms and bullets before 24! 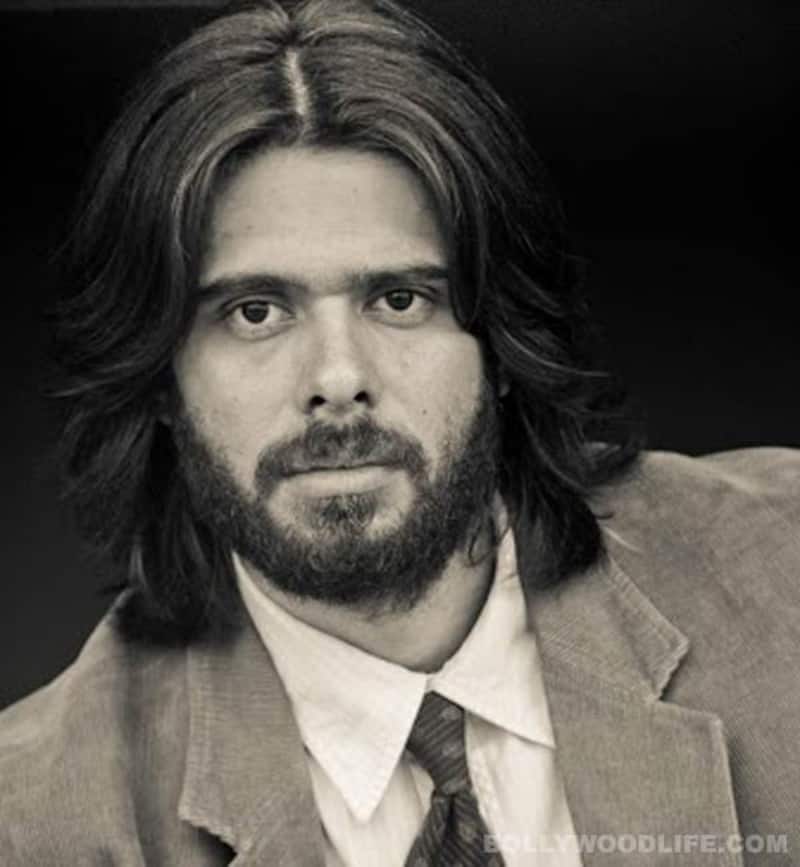 Rajat Kaul, who plays Maxx in 24, the Indian version of the international series, is super thrilled about his television debut. He has done small roles in a few films that include Rensil D’Silva’s Ungli. The actor - who just can’t keep his hands away from his sexy hair - claims that he got his look from that film. He talks about how he bagged the role, working with Anil Kapoor and what he finds most difficult to do.... Also Read - Friendship Day 2022: Shah Rukh Khan-Salman Khan, Sanjay Dutt-Arshad Warsi and more Bollywood actors who became friends after working together in a film

Yes, I am playing an assassin called Maxx in 24. However, I am not the biggest baddie in this series. There are others in it too. I am the first to make the attempt on the Prime Minister's life. Also Read - Rajinikanth, Thalapathy Vijay, Suriya dominate highest grossing Tamil movies in overseas too – view entire box office list with collections

Tell us about your character - how did you prepare for the role?

I do not know how much am I allowed to reveal, but it's an interesting role. As homework I did a study on what assassins are. I even tried to read El Sicario: The Autobiography of a Mexican Assassin. But the book came after my shoot. There are certain traits I tried to incorporate into this character. Then again you have the director and writer, who are helping you play the character the way they have it in their minds. So then you have to adjust and play it in the best way suited to the whole series.

Have you done any action sequences in the series?

There are a few action sequences that I got to do. But I am not punching people or jumping off cliffs - that's mainly the hero's role. There is a chase sequence and some more interesting things.

Have you handled a gun before, or was this a new experience for you?

No, I've handled a gun before. My dad was from the army - he is a retired colonel. So I have seen my share of arms and bullets.

How did films and TV become your career?

There are a lot of people in Indian cinema and TV who have an army background. It's not that interesting, really. I have been in this industry for four years. Before that I had no such ambitions. I was living a typical life. But I wanted to do something, so I shed my inhibitions and here I am. I did not want to be that guy who lives his dream through his son or daughter.

So was Maxx your first choice in 24?

I didn't know I was auditioning for 24. I gave my screen test for Maxx. It was an impromptu decision. I was sitting with a friend - I showed him some of my work and he suggested that I should try for this role. I didn't even know what 24 was all about. I sent my pictures to the first assistant director, then I got a call. I was auditioning for another character called Bala - an assassin - but Abhinay Deo sir picked me to play Maxx.

What made you choose a negative character?

I think Ungli did this to me! I have similar long hair with stubble in Ungli as well. So I am grateful to the film for getting me this role.

Do you have any scenes with Anil Kapoor?

I have a very small interaction with Anil sir. It’s that last minute scene when the gun is pointed at the prime minister and he is trying to save him. Oh my God...I have said too much already!

What was the experience like, working with Mr Kapoor?

I have grown up watching his films. Anil Kapoor was a real excitement; it was pleasantly shocking for me. I couldn't believe this was happening. I have done an acting workshop with Barry John, that's where I had met Anil sir. He is a very warm and friendly guy. I had come on the sets one day with some peanuts, and he came up to me and said, 'Aaa, mere ko dede yeh chana.(Give me the peanuts) Hmmm I love it, I love it!' He was always imparting knowledge on what he has done and his life.

What was the most difficult thing for you to do?

For me, the most difficult thing was to sit in the vanity van. I can't do that. I was quite confident and had done my homework, so nothing was really tough.

Give us your take on Abhinay Deo...

Abhinay sir has a great knack - he knows what cinema is all about and he has a great understanding of it. I loved working with him.