[Exclusive Video] When are Rajkummar Rao and Patralekhaa getting married? The actors makes a surprising revelation 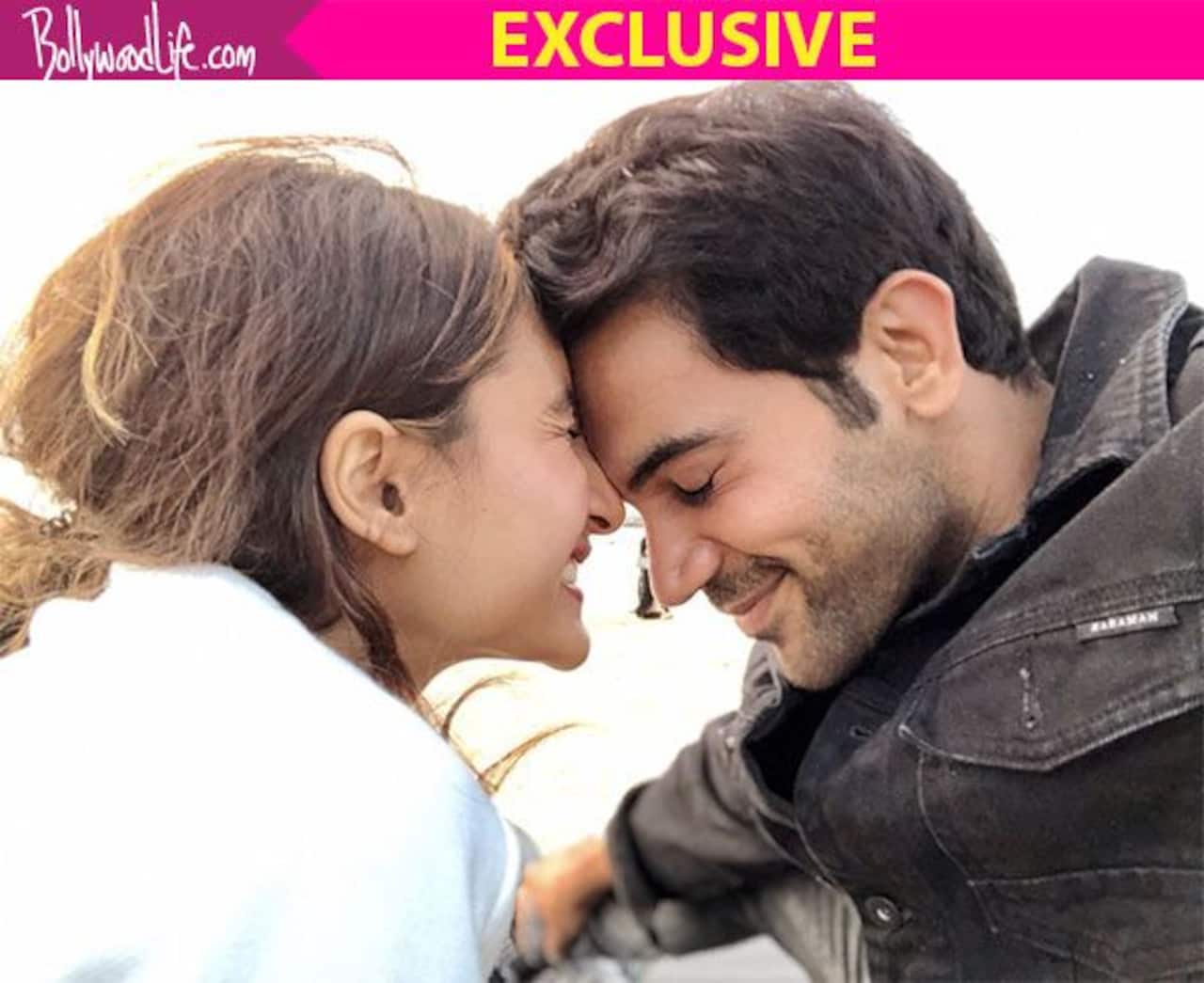 Rajkummar Rao and Patralekhaa have been dating each other ever since they worked together in Hansal Mehta's Citylights. Half a decade later, they are still going strong and are as much in love as they were before, if not more! Several reports of an impending marriage floated around for months, but Patralekhaa recently mentioned in an interview to a leading daily that she might not get married for another four years. But when we asked Rajkummar Rao if he seconds the idea, the actor made a really surprising revelation about his marriage plans with Patralekhaa. Also Read - After Ranbir Kapoor and Alia Bhatt; This Bollywood couple is expecting their first baby?

During an exclusive interaction with us, Rajkummar Rao revealed to us, "What four - five years, we will get married after seven or eight years. I think right now, we both are married to our work and we both are very seriously focusing on our work. So right now there is no time for marriage as such." Surprising, isn't it? Check out Rajkummar Rao's full reaction in our exclusive video above and share with us your thoughts about his surprising answer in the comments section below! (ALSO READ - Rajkummar Rao gives an interesting plot twist to Padmaavat and Dilwale Dulhania Le Jayenge - watch exclusive video to find out!) Also Read - Athiya Shetty-KL Rahul to Alia Bhatt-Ranbir Kapoor: First official wedding pictures of Bollywood couples that took our breath away [VIEW HERE]

Rajkummar Rao and Hansal Mehta's next film - Omerta released this Friday (May 4) and we have to say it is an outstanding film. Based on the real life story of a British born terrorist - Ahmed Omar Saeed Shaikh, the same guy who killed The Wall Street Journal reporter Daniel Pearl; this film goes deep into the psyche of a terrorist and how an innocent, misguided student turns into a ruthless killer. Watch the movie to know more about this gripping tale. Also stay tuned to BollywoodLife as we get you all the dope and updates about Omerta right here. Also Read - Achha Sila Diya song: Nora Fatehi's oomph, Rajkummar Rao's acting chops, B Praak's vocals win hearts [View Tweets]