Randeep Hooda REGRETS not being able to spend much time with his horses!

Randeep Hooda is riding on the wave of success with recognition pouring in for his tremendous talent. However, with his film schedules taking up a lot of time, he is not able tom devote much time to his other passion, horse riding! 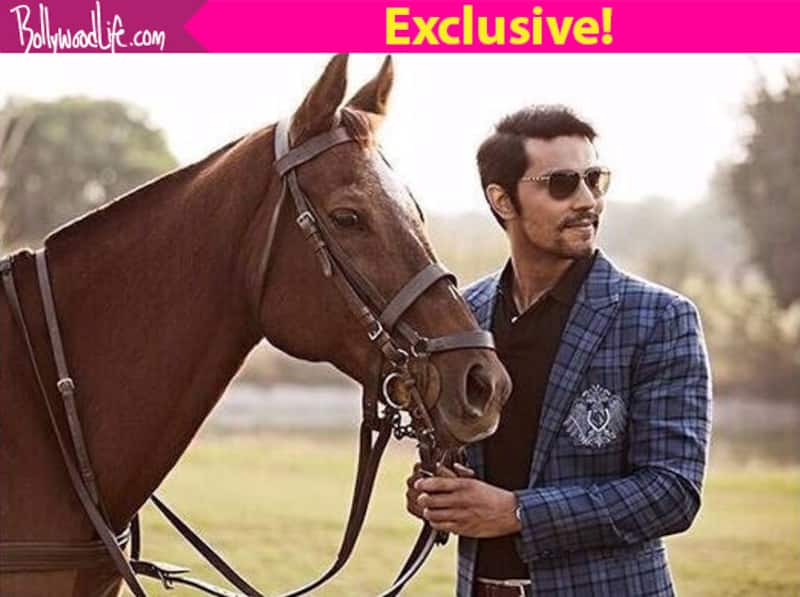 If there is anything that Randeep Hooda loves equally as acting then its horses. The actor learnt horse-riding at his boarding school in Haryana but later lost touch. He resumed horse riding and now owns six to seven horses. The actor keeps them at the stables in the Royal Western Turf Club of India in Mahalaxmi. Randeep is a skilled equestrian sportsman and plays polo as well. He has also participated in the Delhi Horse Show and Nationals. However, the actor who has been working on a number of projects since two years has not been able to devote much time to his passions. In an exclusive conversation with BollywoodLife, he told us, “I did not participate in the Delhi Horse Show or Nationals this year as I did not want to make a fool of myself. I did not ride much as I was busy shooting throughout the year. I have to get my horses fit now. Hopefully, I will have more time for them in the coming year.” Also Read - Freddy, Love Today, Govinda Naam Mera and more upcoming new movies, series releasing on OTT in December 2022

The actor also revealed that he was surprised to see the recognition from his own community when he was shooting all over Haryana for Laal Rang. “We are all displaced people. The recognition I got was heart-warming and overwhelming,” says the talented actor. Randeep will be soon seen in Omung Kumar’s Sarbjit, which will be his third biopic. The actor also said that though he is associated with serious cinema, he would not mind doing something more farcical in the future. Also Read - From Janhvi Kapoor in Mili to Randeep Hooda: 6 actors who went the extra mile to prepare for their roles

Check the video below for the entire EXCLUSIVE interview of Randeep Also Read - From Vicky Kaushal to Taapsee Pannu: Bollywood stars who gave up their AMAZING jobs for the love of acting