Sambhavna Seth is over the moon. The actress who is celebrating her first wedding anniversary today got a diamond ring as a gift from husband, Avinash. The couple got married last year in a full-on Punjabi style wedding in Delhi. Marital life has been blissful for Sambhavna, who will soon be seen on Ghatotkacha. Speaking exclusively to Bollywood Life, Sambhavna said, "We were planning to go out but we have to shoot for our projects in a couple of days. So, we are celebrating in Mumbai itself." The lady revealed that Avinash booked a special suite for her in a plush hotel and they will be rejuvenating over the weekend. It is an intimate affair with just the two of them. "The hotel stay was a surprise. He told me that he is taking me somewhere, and brought me here. The room was well-decorated and he pampered me a lot," says the lady. 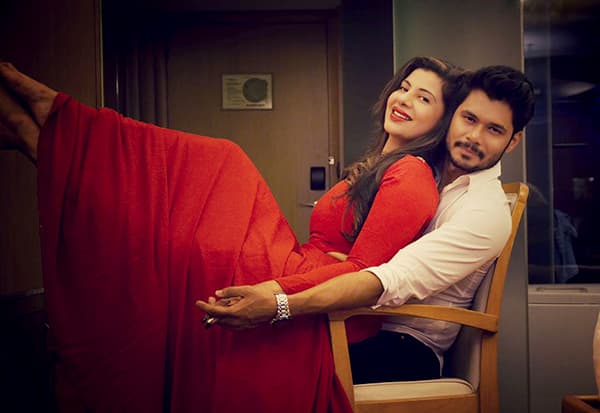 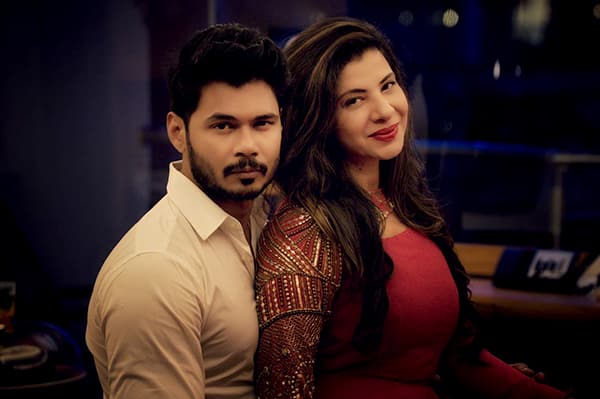 As a surprise gift, Avinash gave her a diamond ring. "I like to wear only diamonds. During the wedding, I told him that I wanted diamonds for my first wedding anniversary present. I am not fond of necklaces or earrings but just love rings. He has gifted me a very pretty one," she says. Sambhavna says she was clear right from the start that she wanted their anniversary celebration to be an intimate affair. "We meet friends throughout the year. This day is just for us," she says.

Avinash and Sambhavna met on the sets of a Bhojpuri dance reality show. He was a contestant while she was a judge. They dated for five years before tying the knot. He is from Uttar Pradesh. Her parents were reportedly against the relationship for some time but later agreed to the alliance. Bollywood Life wishes the couple a lifetime of happiness...