Shah Rukh Khan: I will go wish Salman Khan on his birthday for sure - watch video!

The actor plans to visit Salman on his birthday! 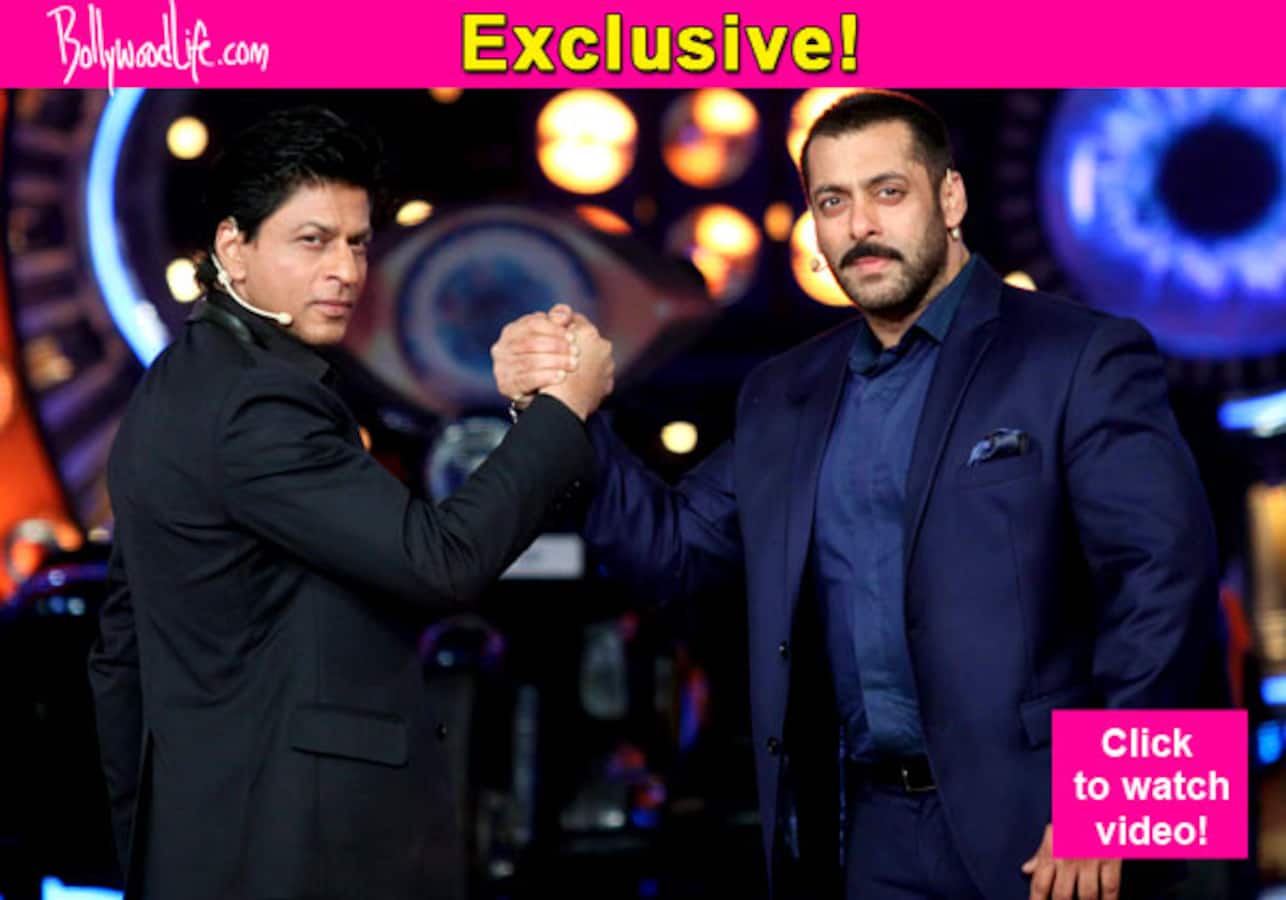 The Dilwale star reveals his plans for the Sultan actor's birthday EXCLUSIVELY to us...

Shah Rukh Khan turned 50 this year and he celebrated his birthday in a grand manner. He met his fans and his followers, after which he hosted a small party at his house with his close friends. Salman Khan visited his house late at night to wish him and then what followed was one of the biggest moments of the year. Salman and SRK hugged and posted their cute Sultan-wrestling style picture that went viral. Also Read - Pathaan box office success: Shah Rukh Khan to resume work on Jawan from THIS date [Scene deets revealed]

Salman's birthday is coming up next week, December 27 and he is turning 50 too. So, in an EXCLUSIVE interview for Dilwale, we asked Shah Rukh if he would go to wish Salman. He revealed, "Yes, I would love to (go and wish him). 27th right? I would like to visit him if I am here, I don''t know what my busy-ness is that day. Salman and me meet late night, so we will figure out a way to meet each other. Yes, I'll go wish him for sure! Maybe in the morning before I leave for work." Also Read - Shah Rukh Khan-Deepika Padukone's Pathaan to Vicky Kaushal's Uri — 7 Bollywood films that broke the January Jinx at the box office

There you have it! Shah Rukh Khan will meet Salman Khan on his birthday and more we will see more pictures of the two biggest superstars of Bollywood hugging together. Also Read - Shehnaaz Gill Birthday: Salman Khan and Kisi Ka Bhai Kisi Ki Jaan actress' most emotional and adorable moments [Watch Video]

Are you happy to hear that Shah Rukh Khan will also go to wish Salman Khan on his 50th birthday? Tell us in the comments section below!

Till then check out SRK's EXCLUSIVE video interview with us where he mentioned about meeting Salman Khan on his birthday: