Shamshera: Sanjay Dutt reveals if his film with Ranbir Kapoor is a throwback to father Sunil Dutt's dacoit dramas [EXCLUSIVE] 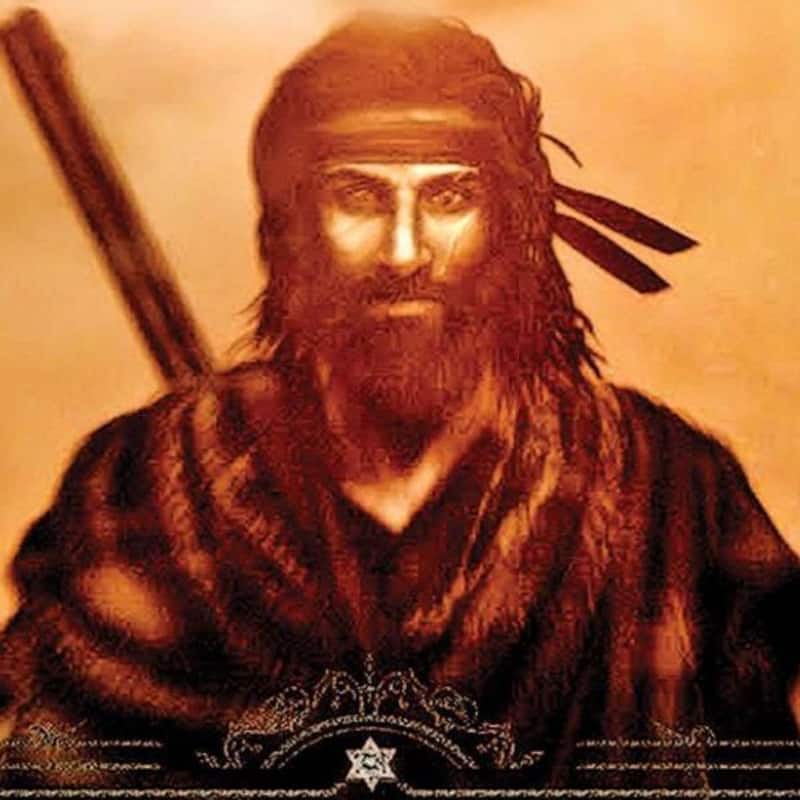 Sanjay Dutt, Yash, and the rest of the cast and crew of KGF 2 are no doubt over the moon at the moment. It was widely reported that KGF Chapter 2 would likely take an earth-shattering opening in every territory across the globe where it opens. Well, it has done just that, first and foremost breaking the record for the biggest opening ever in the Hindi belt, and then registering the third-highest opening of all time pan-India after RRR and Baahubali 2. And while Sanjay Dutt fans are unquestionably rejoicing in his latest success, they're also looking forward to his other forthcoming releases, with Shamshera being arguably the most hotly anticipated among them. Also Read - Hansika Motwani-Sohael Kathuriya wedding: UNSEEN and INSIDE pics from the South Indian actress' grand wedding are unmissable

Well, if you, too, have been waiting for Shamshera or an update on it, then you're in luck as the man himself has finally spoken. During an exclusive interview for KGF 2, we slipped in a query about his film with Ranbir Kapoor, too, and Baba had no hesitation in sharing a bit on the premise of the movie. “It's a dacoit, revenge-based, commercial cinema, which Karan Malhotra (the Director) liked to make. He's the only Director today, I feel, in our industry who makes proper commercial cinema,” Sanjay Dutt said. Probe him further if it's a throwback to the dacoit action movie of your, which his father, Sunil Dutt, was famous for, and some of which he himself had dome, and the actor added, “Shamshera is also a dacoit film, but it's shot in a style that's very much of today.” Also Read - Hina Khan dishes out MASSIVE fashion goals as she explores Turkey; the expensive Louis Vuitton scarf has got our attention [VIEW PICS]

Sanjay Dutt's latest, KGF Chapter 2, which also2 stars Yash, Raveena Tandon and Srinidhi Shetty, and is written and directed by Prashanth Neel, has taken a bumper opening at the box office, and is expected to enjoy a long and extremely healthy run in theatres across the country. Also Read - Bigg Boss 16: Shiv Thakare faces massive criticism for dancing after seeing Priyanka Chahar Choudhary and Ankit Gupta fight