Kartik Aaryan opens up about being not so confident in the initial days of his career in an exclusive Interview with Bollywoodlife. 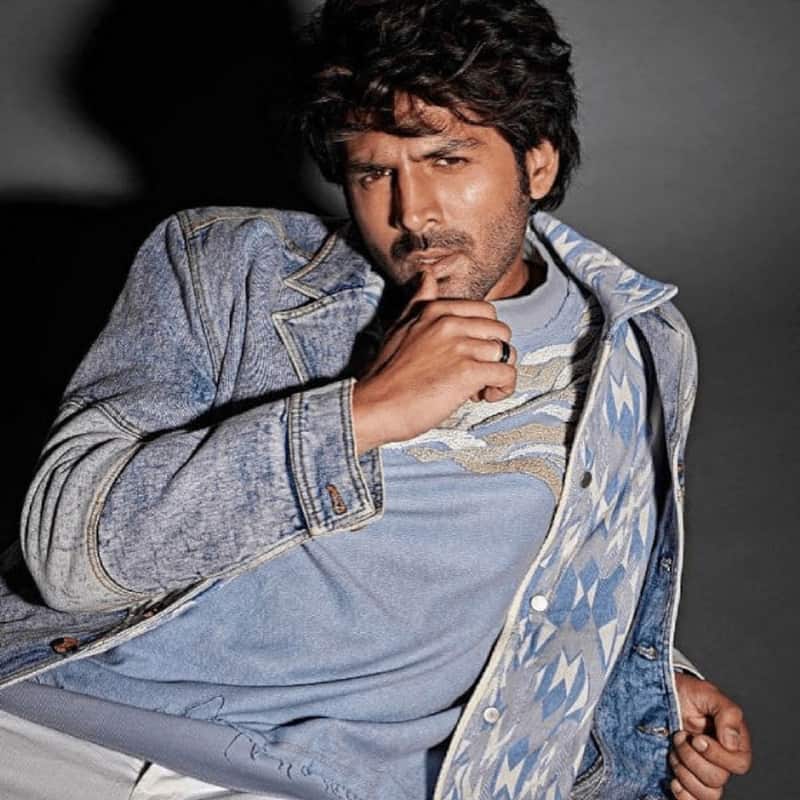 Kartik Aaryan is one of the most phenomenal and profitable actors in Bollywood right now but there was a time when Kartik Aaryan was afraid of signing big films. Yes, it's unimaginable now, but it's true. The actor who is basking in success with his back-to-back releases got candid with Bollywood life like never before and spoke about his fears while taking up challenging roles and otherwise. Also Read - Entertainment News Wrap: Sheezan Khan's mother exposes truth in Tunisha Sharma case; Tina Datta, Shalin Bhanot's relationship questioned [Watch Video]

Kartik Aaryan opens up about being not so confident in the initial days of his career Also Read - Sheezan Khan's mother, sisters counter allegations in Tunisha Sharma case, say the two hadn't broken up, give proof of actress' bond with family [Watch Video]

Kartik who once again proved his mettle as an actor with his latest psycho-thriller Freddy admitted that this role was the toughest in his career till date. We asked if is there something that he feels he cannot do now and will only take up after 5 or 10 years later. The actor said," No I don't feel that now, I used to feel this earlier when I was offered big-budget films or sometimes I used to feel that this film needs to be done with a star because it needs a wider audience and when I was personally not on that level I used to think that this film wouldn't work with this film needs a star, that also I used to think". Also Read - Shark Tank India Season 2: The net worth of this new chapter's judges will leave your jaws dropped

Kartik revealed that all these thoughts were his imaginations, but he never got an opportunity, " I never got such opportunity, but if I would have been given that opportunity, I would have done that for sure, wouldn't have left it for anything. And even now I feel that whatever opportunity I get I will do it and I am ready to prove myself because of the creative satisfaction."

Kartik Aaryan is the right now the most bankable actor in Bollywood and has replaced superstar Akshay Kumar in his cult films like Bhool Bhulaiyaa 2 and Hera Pheri 3.