Tandav on Amazon Prime was as popular as it was controversial, and had also set tongues wagging against OTT content that ruffles feathers. However, it's been more than a year without any sign of Tandav 2. Finally, we have the latest update... 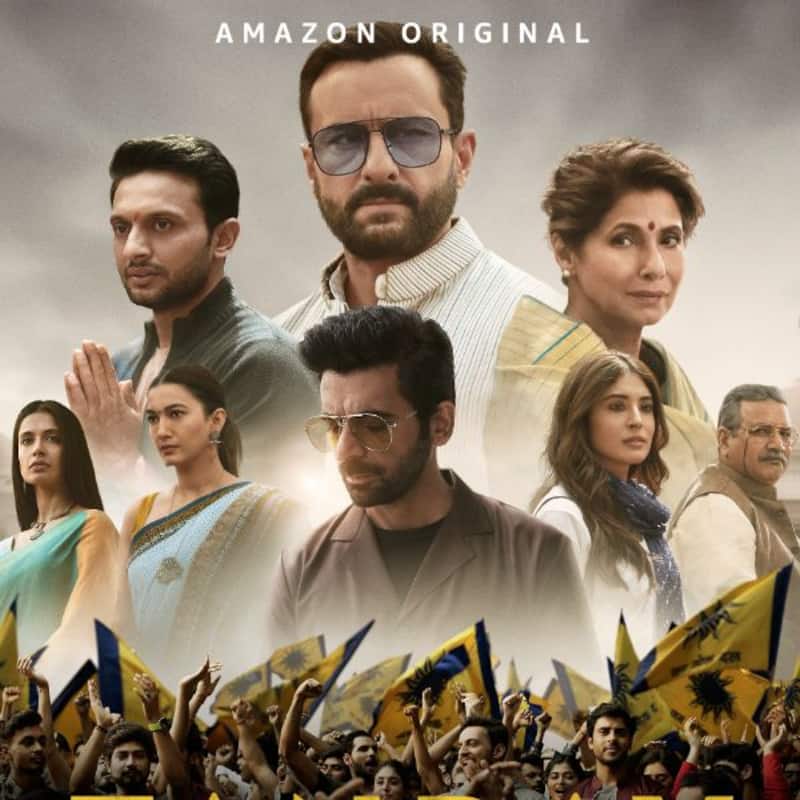 Tandav, starring Saif Ali Khan, Sunil Grover, Dimple Kapadia, Mohammed Zeeshan Ayyub, Kritika Kamra, Anup Soni, Sarah Jane Dias and Gauahar Khan, released during the second lockdown by Amazon Prime, turned out to be as popular as it was controversial, which also set the ball rolling for all the online chatter against OTT content that pushed boundaries and ruffles feathers. However, it's more than a year now without any sign of Tandav season 2, which is quite surprising given how many eyeballs season 1 had grabbed for better or for worse. So, when will Tandav 2 happen if it all it does. Well, we've got the latest update for you straight from the horse's mouth ergo Mohd Zeeshan Ayyub. Also Read - Laal Singh Chaddha movie screening: Deepika Padukone-Ranveer Singh with family attend special preview of the film; Sushmita Sen makes rare public appearance

In an exclusive interview with BollywoodLife, Mohammed Zeeshan Ayyub, who played one of the prime characters, Shiva Shekhar, in the web series revealed, “I'll be very happy to return to Tandav with the rest of the cast. But, frankly speaking, I haven't heard anything about it yet, there has been no discussion as far as I know. The makers alone will be the right people to answer that, you'll have to ask them. Hopefully, Tandav season 2 will happen soon.” Also Read - Aamir Khan spots a BIG MISTAKE in Lagaan; here are times when stars exposed goof-ups in their big hits