The Archies: Boney Kapoor REVEALS when Khushi Kapoor decided to become an actor; it has a Sridevi connection

The Archies: Boney Kapoor reveals how Khushi Kapoor expressed her desire to become an actor after losing her mother, Sridevi. Read on to know more... 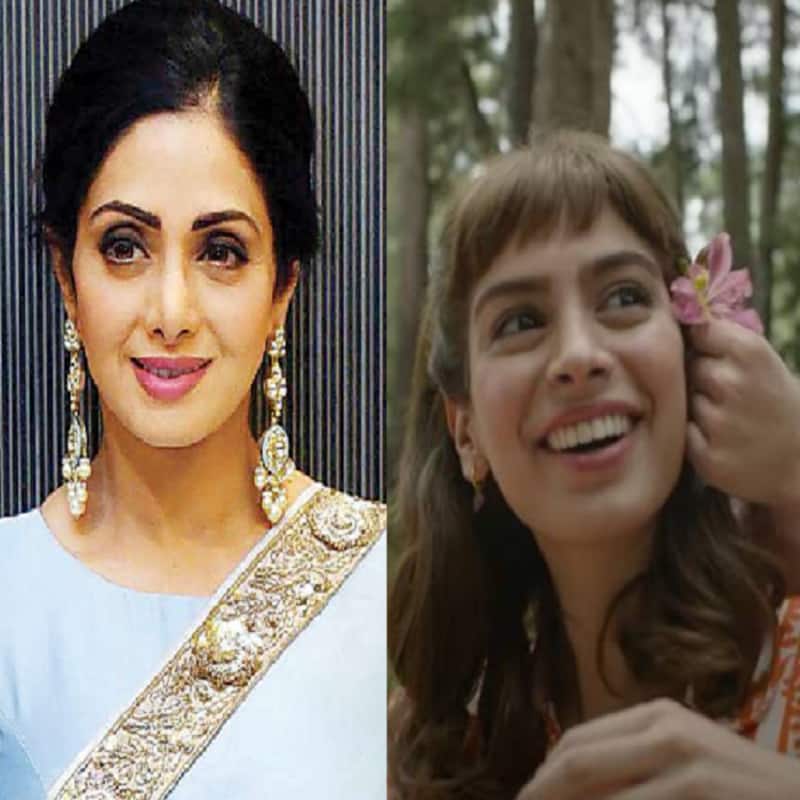 The Archies first look has been winning hearts and how. The netizens are damn excited about Suhana Khan and Khushi Kapoor's big debut. While we are in love with the look of Suhana Khan and Khushi Kapoor, their family members too cannot contain their excitement to see their kids make it big in Bollywood. Well, Khushi didn't want to become an actor since her childhood, but it was only after her mother Sridevi's death. In an interaction, Boney Kapoor revealed how Khushi expressed her desire to become an actor after seeing elder sister Janhvi Kapoor making her debut with Dhadak. Also Read - Ranbir Kapoor’s Shamshera, John Abraham-Arjun Kapoor’s Ek Villain Returns and more BIGGIES that are set to entertain the audience in July 2022

Boney told ETimes, "Khushi had expressed her desire to become an actor after Janhvi started shooting for Dhadak in 2018. That’s why we sent her to New York Film School in 2019. If Sridevi was around, she would have supported her like she supported Janhvi." Also Read - Shehnaaz Gill's video writing Sidharth Shukla's name while signing an autograph is breaking the internet [Watch]

Boney added he is a father of four kids and encourages all of them to do whatever they want to. He said, "I would encourage all of my four kids to do what they want to do and support them in every way. I am a friend first, then a father. Now, I am a father and mother both. I am doing my best and I hope to remain this way and get along with all my children. Today, we are bonding well. I can’t replace their mother, but I will try to do the best." Also Read - Adipurush: Prabhas and Kriti Sanon's chemistry to be the highlight of the film? [Deets Inside]

Further, when asked about the kids joining the glamour world he said, "Kids don’t come out with their true ambitions right from the start. They start by saying, 'I want to do modelling and other things. They keep getting diverted from their main ambition. Finally, when they cross the age of 19-20, the thought that they want to act develops firmly in their mind. Who doesn’t like glamour? Who doesn’t like getting attention? Everyone in the world likes it whether it is in the entertainment field, academic field or sports world."