The Warrior star Ram Pothineni opens up on his Bollywood debut; spills beans on his next with Boyapati [EXCLUSIVE]

Ram Pothineni who is a part of a film called The Warrior gets candid with BollywoodLife as he completes 16 years in the industry. 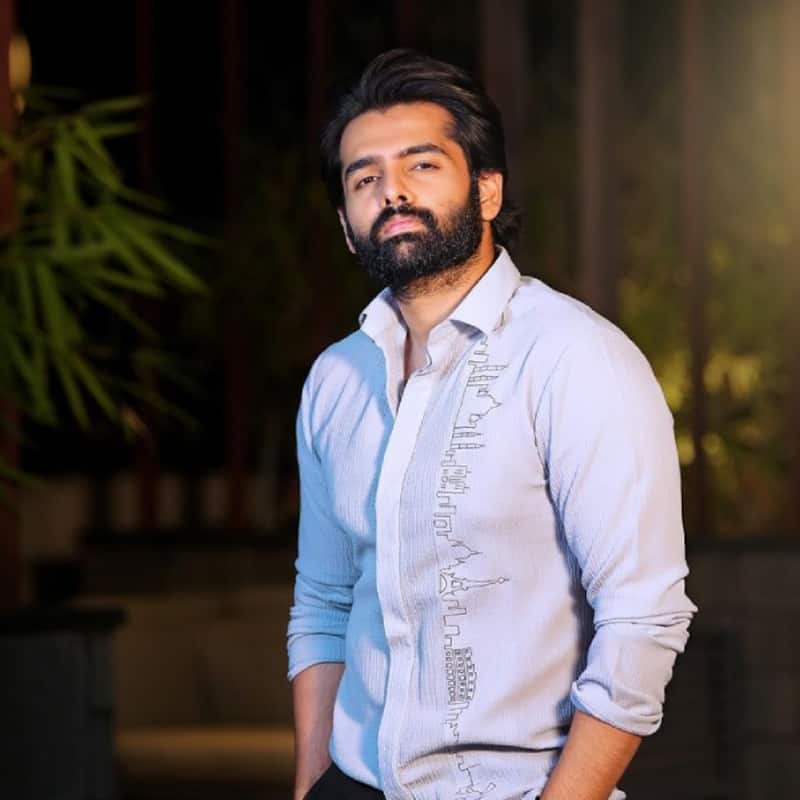 Ram Pothineni is one of the 'mass' heroes of Tollywood who has craze across different industries. Many of his movies are dubbed in Hindi and are available in Hindi. To our surprise, these films are fa ew of the most-watched movies on YouTube. Ahead of the release of his upcoming film The Warrior, Ram spoke to us and here's what he has to say about his upcoming projects, competition with his contemporaries, how he keeps himself cool and a lot more. Also Read - Trending South News Today: Naga Chaitanya's dig at Samantha Ruth Prabhu, Chiranjeevi-Ram Charan compensate distributors for Acharya

How does it feel to be 'The Warrior'? Also Read - The Warrior movie review: Ram shines on screen in this cop story; Adi Pinisetty wins hearts

I'm glad to be a part of this film. Wearing a cop uniform was the first time and it had some power that loaded me with all the energy that was needed. It is a pakka mass entertainer and people would enjoy watching it for sure. Linguswamy has directed the movie in the best possible way and working with him was very satisfying. Also Read - Vanangaan actress Krithi Shetty bares her heart out about her superstar costar Suriya; says, 'After I met him, I realised...'

Boyapati Srinu directorial: Mass hero & mass director. What do you have to say about this collaboration?

I am super excited about this one. I have never seen a director who researches so much about an actor he is going to direct. He will scan you from top to bottom and tell you things that you don't know about yourself. He is such a delight to work with and I am super happy. I have seen him working really hard for our project and he has a lot in cards for us. Pre production work is on and we will be working soon together.

16 years since debut in Tollywood. Is it satisfying?

16 already?! Wow! I worked as a child artiste too. But as a hero, Devadas was the first. Yes it has definitely been satisfying as an actor. As a person too..I've been really happy. Have a lot of memories to look down the memory lane. Thanks to those directors who gave some blockbuster hits and great films to remember.

Post COVID, expectations of the audiences on cinema have changed. Do you think it is time for trend to change?

Yes. Cinema has become easily accessible to the audiences with the help of OTTs. People are expecting new stories and something that can entertain them in the theatres as a paisa vasool film. Also people have started analysing if a film is really worth going to the theatres or if they can wait till it comes on OTT. So it is important to us, actors, directors and producers to deliver the best content for the audiences.

Do you compare or compete with your contemporaries?

No no no ! I don't. I do watch all their films, keep rapport with them but I never compare with anyone. Also I don't think there's competition. Everyone has their own image and market.

Any chances of Bollywood debut?

Not at all. I have no ideas to debut in Bollywood as of now. We are working on pan India films and that itself is more than enough for me.