Ujda Chaman: 'You should lose weight and then you'll kill it,' Maanvi Gagroo opens up on discrimination she faced in Bollywood (Exclusive)

In an exclusive conversation with Bollywoodlife, Ujda Chaman star Maanvi Gagroo talks about the kind of roles she was offered in Bollywood and how she faced discrimination in the industry. 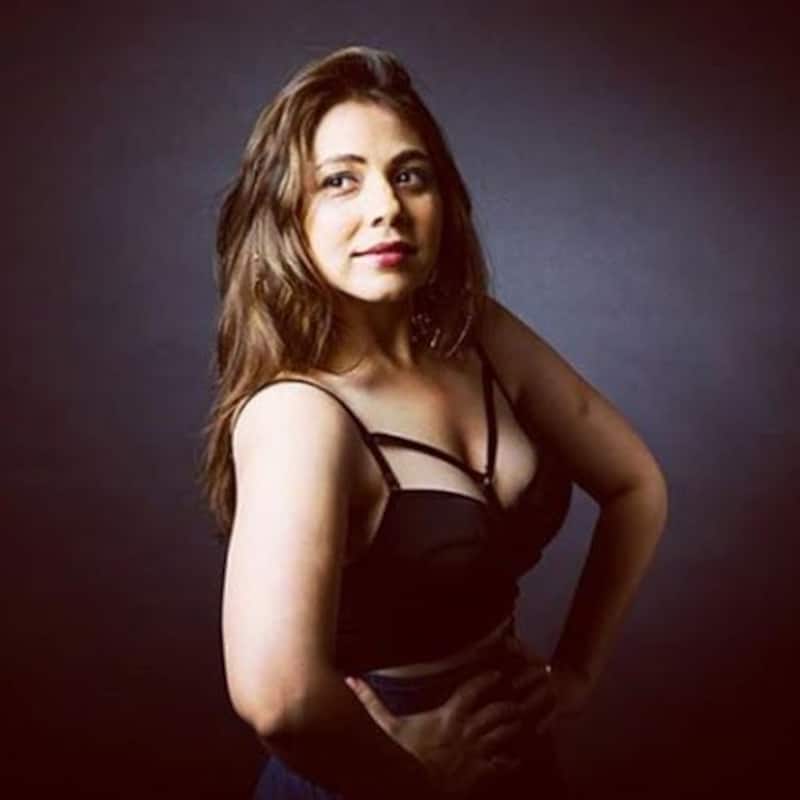 Maanvi Gagroo, known for her role in the webseries, Four More Shots Please, is back with another film called Ujda Chaman. The actress plays the female lead opposite Sunny Singh of Sonu Ke Titu Ki Sweety fame. Her character, Apsara Batra, is romantically paired with Chaman Kohli (Sunny), who suffers from premature baldness. Ujda Chaman released today. Prior to the release of the film, Maanvi Gagroo, in conversation with us, talked about her film's box-office business, the discrimination that she faced in Bollywood as a chubby girl, her working equation with Shubh Mangal Zyada Saavdhan costar Ayushamnn Khurrana, and much more. Also Read - Pyaar Ka Punchnama reunion: Kartik Aaryan happily poses with Nushrratt Bharuccha, Sunny Singh and others; INSIDE PICS from Ishita Raj's birthday bash

What appealed to me about Ujda Chaman was primarily the script. When I read the script for the first time, I couldn't put it down and read it at one go. I felt that it was a slice-of-life kinda film and I would love to be a part of it.

How does Apsara (your character) bring a change in Chaman's (Sunny Singh) life?

In many ways, Apsara and Chaman have similar issues, in the sense that, their issues deal with their physicalities. How they deal with it and how they handle it are two very different approaches. That's what Ujda Chaman is pretty much about.

Do you have guy friends who suffer from premature balding?

I do have guy friends who suffer from premature baldness. Among the actors, I see them going for hair transplants and other techniques, but a lot of them who are not from the industry, don't bother a lot. They stress and joke about it but they don't go for transplants or any permanent solutions as such.

Did you get a chance to watch the original Kannada film - Ondu Motteya Kathe?

Right after I decided to do Ujda Chaman and started working on it, the first thing that I did was watch the Kannada film. Abhishek, our director, told me to watch it, not for anything else but to get the vibe and feel of the universe. Just a little sense of execution, but not to copy anything.

Did you have any complexes during your college or school days?

Not really. In fact, I didn't have any body-related or physical complexes until I entered the industry. Up until then, I thought that I was fine and there was nothing wrong with me, physically for sure. I was happy with my weight, height, color, hair, and everything.

Did you ever face discrimination in the industry as a chubby girl?

Yes, I did actually. I would either get cast for stereotypical characters of a fat-chubby girl, which are written in a very uni-dimensional way. I have been told things like - you're neither fat nor skinny, you're somewhere in the middle, so we don't know where to cast you'. They've also told me that 'you should lose weight and then you'll kill it.'

Do you feel Ujda Chaman's box-office business will get affected due to Bala, which has a similar storyline?

I don't think so. I hope it doesn't get affected and I hope that both films end up doing their own businesses. And I feel that will happen as each film has it's own destiny. Both are independent films, they will run their course, and I feel, one film is not dependent on the other.

How has been your experience of working with Ayushmann Khurrana on Shubh Mangal Zyada Saavdhan?

We had a really good time. It is a lovely set and all of us get along really well, we keep pulling each other's leg. There's lots of laughter and seriousness as well when required. It’s an ensemble cast, so we are like a family.