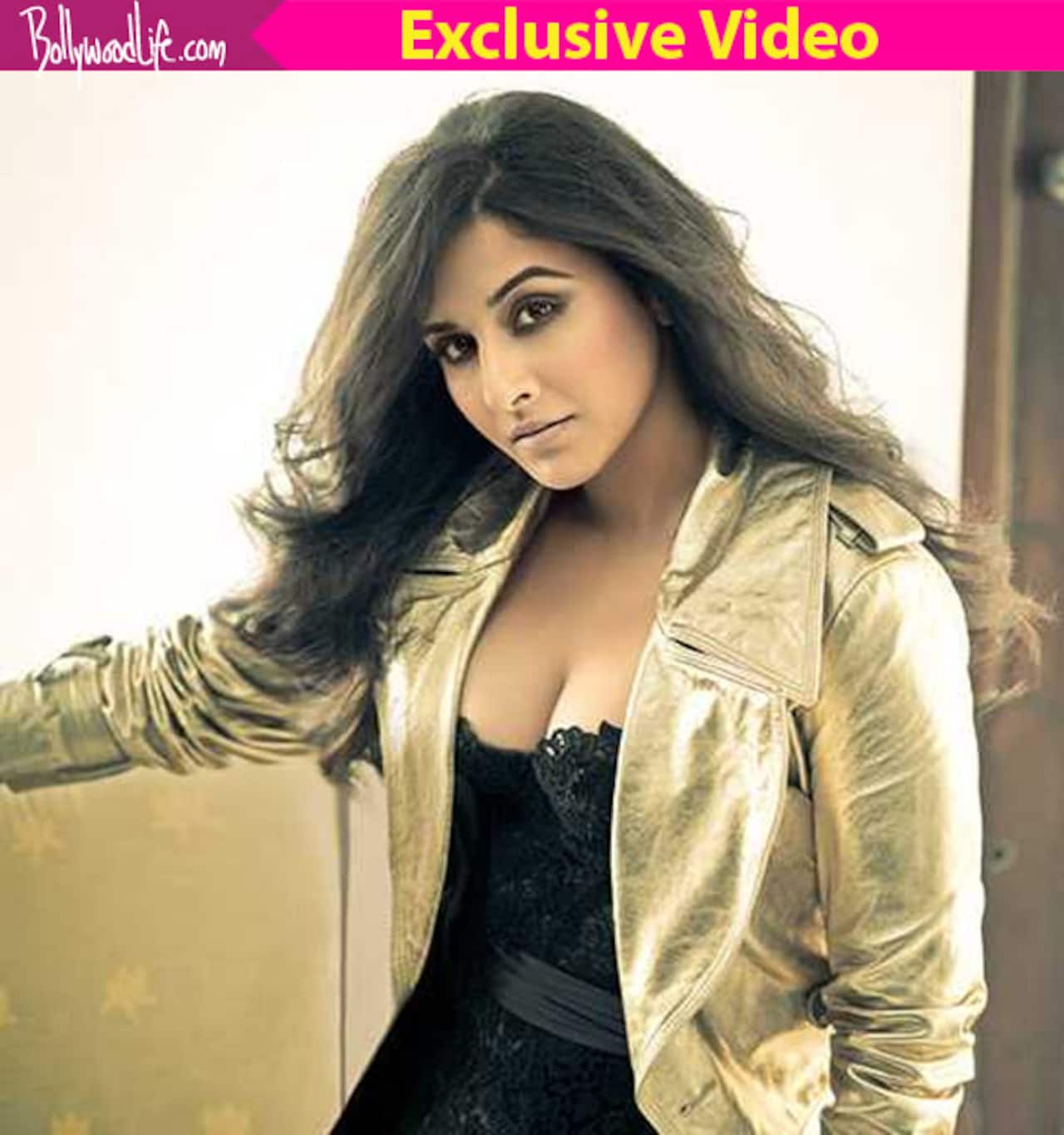 Vidya Balan is returning to the big screen this week after the release of Kahaani 2. The actress will be seen playing a badass role for the first time as she is playing the role of a brothel madam in Begum Jaan. Though Vidya was extremely thrilled about playing a grey character in the film, she admitted that it wasn't a very easy one. Also Read - Worst dressed celebs of the week: Priyanka Chopra, Malaika Arora, Rakul Preet Singh's curated looks miss the mark

We recently met Vidya before the release of the film and asked her the toughest part about playing Begum Jaan. To this, the actress said, "Slapping, kicking. Initially, Srijit (director) would say if you don't give it your all, we'll have to keep shooting. After this, just the first couple of takes. Actually not the first couple of takes, the first couple of rehearsals. I thought I will see how much force I can apply, I was worried about ruining someone's face (laughs). I play the madam of a brothel who is very very aggressive and powerful. I don't think I have played such a powerful character so far. She is unabashedly powerful. There will be also a lot of physical power to her." Also Read - Kuttey Movie Review: Arjun Kapoor, Tabu's earnest performances fall short in front of a dull and predictable story

Since the National Award winning actress is playing the role of a baddie, she is also seen using expletives. We asked the actress if it needed any kind of convincing to do this to which she said, "It was absolutely easy." Vidya recalled the times when she was shooting with Naseeruddin Shah and how she was a little uncomfortable while using cuss words at that time. "When I had to abuse for Ishqiya, I was like, how am I going to do it and I went and said sorry to Naseer saab but now I am okay. I enjoyed abusing, hitting and slapping," said the actress. Also Read - Kuttey Special Screening: Varun Dhawan, Vidya Balan and more at the star-studded screening of Arjun Kapoor, Tabu new film [VIEW PICS]