Vipul Shah on lessons Bollywood should learn from disappointing 2022: Don't make films for Bandra and Lokhandwala, make for whole of India [EXCLUSIVE]

Vipul Shah gets candid about Bollywood and the failures it tasted in the year 2022. He revealed the reasons and shared what the filmmakers should learn. 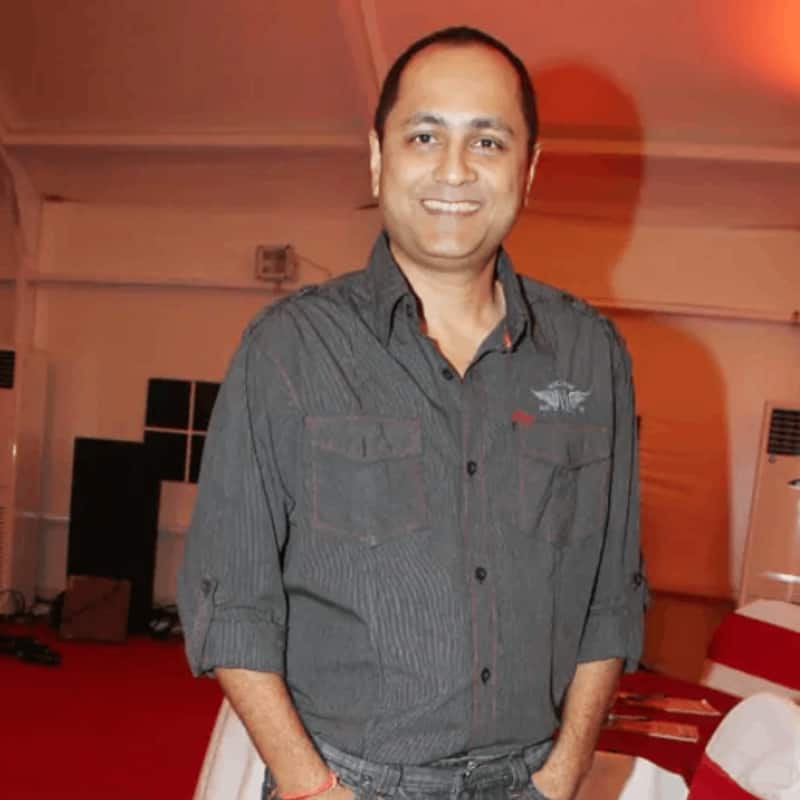 We are so close to the year 2023. Everyone is waiting for it with bated breath. Especially Bollywood. The year 2022 wasn't a great one for Bollywood. Many of the films failed at the box office and stars remained to be surrounded by controversies. In 2023, quite a few new and fresh films are lined up for release. With this, there is a hope that Bollywood will witness a turnaround. Filmmaker Vipul Shah is very hopeful. In a candid conversation with BollywoodLife, Human maker Vipul Shah reflected upon the year 2022 and even shared the lesson one must learn. Also Read - Commando web series: Vipul Shah reveals why Vidyut Jammwal will not feature in OTT version; says, 'There's no bad blood' [EXCLUSIVE]

When asked about Bollywood films meeting with failures this year, he said that it is a temporary thing and hoped that Bollywood will bounce back sooner than expected. He said, "After every few years comes a year where the ratio of success and failure changes. There are more failures than successes. Then it is upon filmmakers to introspect, think very hard and bounce back. This year has been one of those years where we have seen more failures than successes. But I don't think that it is going to be a permanent thing. I am sure that every filmmaker is thinking hard and very soon we'll see a turnaround." Also Read - Is Human 2 in the pipeline? Producer Vipul Shah shares exciting details [EXCLUSIVE]

When asked what could be the reason behind Bollywood's failure this year, he mentioned that there are multiple reasons. He said that many films that were released this year were made before the lockdown.The viewing pattern of the audience has changed and the old films could not meet or satisfy the expectations. He also said that Bollywood went away from making commerical masala entertainers. "I also think that Bollywood was trying to make these so-called cool films and going away from hardcore commercial cinema. That I think is one of the reasons why many films didn't do well. But we are quick learners," he said. Giving the example of box office success of films like Bhool Bhulaiyaa 2 and Drishyam 2, Vipul Shah said, "Audience is telling us they will come to theatres if we make good films." Also Read - After Vivek Agnihotri's The Kashmir Files, Vipul Shah announces The Kerala Story based on human trafficking of missing girls who didn't return home

Lastly, he shared what should Bollywood learn from the year 2023. "I think one of the lessons for Bollywood should be don't make films for Bandra and Lokhandwala, make it for whole of India. If we do that, we'll be very happy," he quoted.