Why is Kajol glowing? 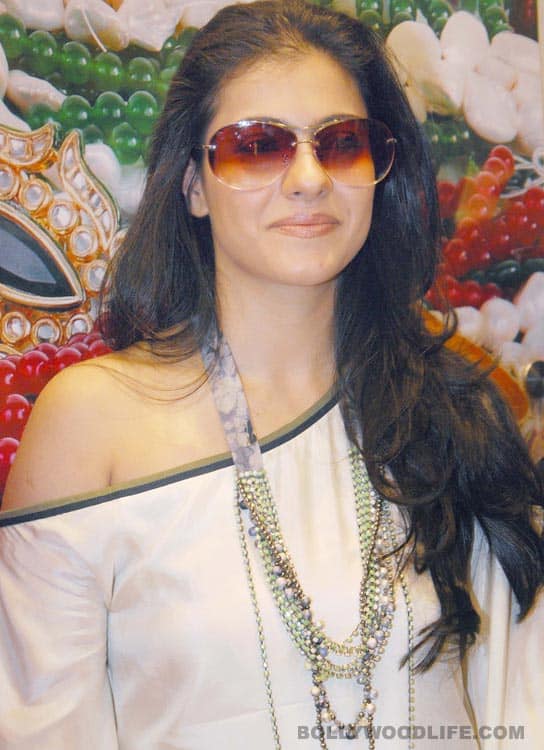 Also Read - From Kajol to Rani Mukerji: Here's how celebs are celebrating Durga Puja with family

Actor Kajol, last seen in Toonpur Ka Superhero, says she is extremely happy with the way her life has shaped up and the doting mother of two can't stop gushing about her kids. "I am having a blast, I am having a great time, a fabulous time with my life right now. I have two wonderful kids, I am enjoying myself thoroughly. I am glowing because I am spending so much time with my kids," the 37-year-old said here while launching a bag store, Malaga Bespoke.The actor admits she is not considering any new projects for the time being, but hopes to be part of a good project in the near future. "I hope so (to do a film)... but only when the right time comes, when the right offer comes, not before that," said Kajol, who won the Filmfare award for best actress for her film My Name is Khan in 2010. Also Read - Aryan Khan drug case: Kamaal R Khan praises Kangana Ranaut; slams Bollywood's silence over the arrest of Shah Rukh Khan's son