[Exclusive Video] With so many Bollywood celebrities getting married and having kids, Tusshar Kapoor feels he is the torchbearer of his generation! 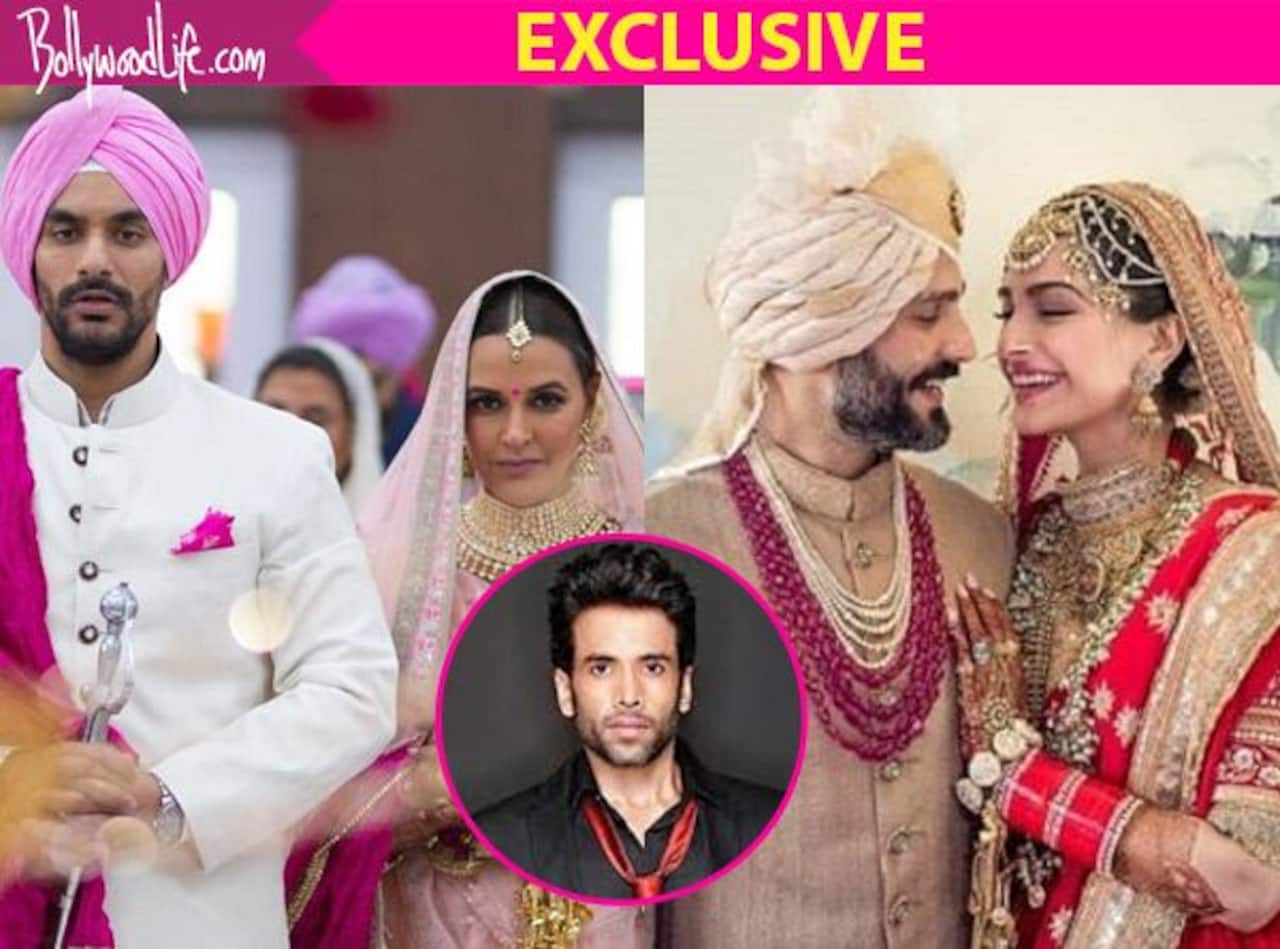 In a span of one week, four Bollywood couples got married. Starting from Anushka Sharma-Virat Kohli in the recent past to Sonam Kapoor-Anand Ahuja, Neha Dhupia-Angad Bedi, Shiv Pandit-Ameira Punvani and Himesh Reshammiya-Sonia Kapoor, several celebrities have decided to go the family way. With so many celebrations taking place, everyone seems to be happy. Amidst all this, we met Tusshar Kapoor for a quick chat and he seemed really cheerful. In fact, he feels he has started a revolution and a change is being seen in the film industry. Earlier, celebs, especially actresses, feared that their career would end after marriage or after having a kid. But ever since Tusshar Kapoor had a kid (Lakkshya) and continued acting, while raising his child as a single parent, everyone in his generation from Neha Dhupia, Sonam Kapoor, Anushka Sharma and Shiv Pandit chose to get married. Karan Johar, Kareena Kapoor Khan even had children, so he feels he is the torchbearer of a revolution. Also Read - Trending Entertainment News Today: Pathaan full movie leaked online, Bigg Boss 16 contestants safe from elimination and more

During our exclusive interview, he revealed to us, "I feel everybody is now suddenly going the family way. It is just an amazing phase. I would like to believe I was the first one in this generation. Everyone after me have suddenly been having children or they are getting married. Shreyas also had a kid now and more kids are on their way. I feel like the torchbearer of this revolution. I shouldn't be talking about this, I usually don't talk about my achievements and breakthroughs, but it's the BollywoodLife effect." (ALSO READ - [Exclusive Video] Rohit Shetty, Parineeti Chopra, Arshad Warsi, Tusshar Kapoor predict the plot of Golmaal 5 and it will make you ROFL) Also Read - Sonam Kapoor on Parenting: Actress reveals about her special lullaby for son Vayu [Watch Video]

In the meantime, Tusshar Kapoor has been on a break since Golmaal Again and has been spending time with his son - Lakkshya. He has also been reading scripts and he revealed to BollywoodLife exclusively how he has given his nod for a web series and is waiting for its formal announcement soon. Anyway, stay tuned to BollywoodLife as we get you all the dope and updates from B-Town right here. Also Read - Trending Entertainment News Today: RRR maker SS Rajamouli meets 'God' Steven Spielberg, Urfi Javed lodges police complaint against Chitra Wagh and more