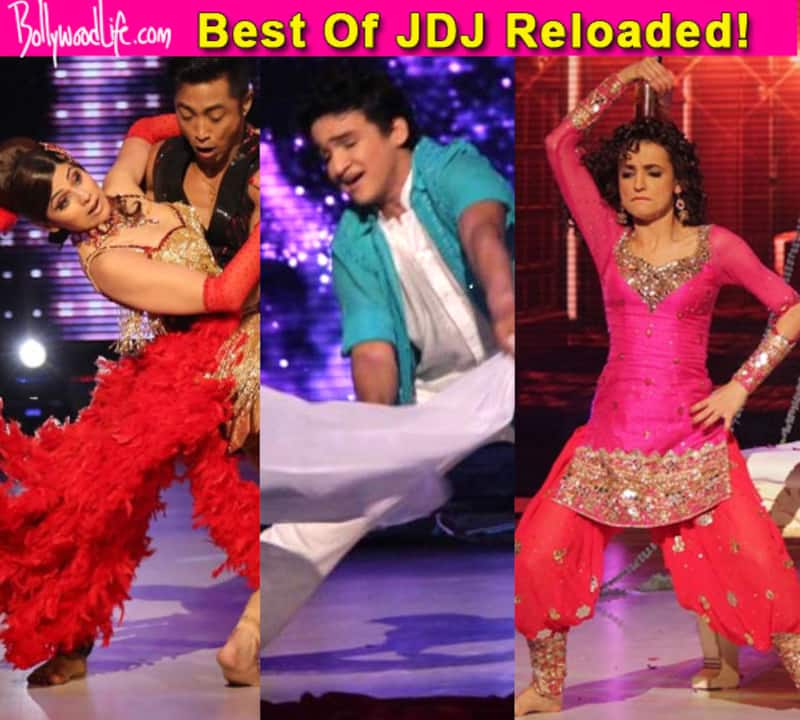 Here’s taking a look at some really brilliant performances…

26 episodes, 12 contestants, several controversies and some mind blowing dance performances; that’s what sums up Jhalak Dikhhla Jaa Reloded. After enjoying a successful run, the eighth season of Colors’ popular dance reality show, Jhalak Dikhhla Jaa, is finally coming to an end with Faisal Khan, Sanaya Irani, Shamita Shetty and Mohit Malik battling it out for the trophy. Though the finale will be aired this weekend, we already informed you that Faisal Khan is the winner and this is the first time in eight years that a non-celebrity took home the trophy. Also Read - Trending TV News Today: Rajeev Sen hints at patch-up with Charu Asopa, Nisha Rawal's alleged beau Rohit Sathia's wife confronts the actress and more news

As the season comes to an end, we decided to take a trip down memory lane and revisit some really bright moments on the show; from Shahid Kapoor making his cool entry on a segway and Manish Paul’s mimicry of Saif Ali Khan to controversies around Shahid’s starry tantrums and rumours of a catfight between Sananya and Shamita. But most of all, we remembered the brilliant performances that the contestants gave. Also Read - Khatron Ke Khiladi 12: Rubina Dilaik fans strongly slam Mohit Malik for insulting her; actor reacts

So while we are as eager as you to grab the winning performance of the season, we decided to ease your excitement with the five best performances of the season which were given by Faisal, Sanaya, Shamita, Raftaar and Vivian DSena. Also Read - Laal Singh Chaddha actor Aamir Khan breaks down as he recalls not having money for school fee due to his family debts

Here, check out them out…

Hope you enjoyed it as much as we did!