Sorry Shahid, but we barely missed you tonight...Here's a quick recap of all that happened on tonight's episode....

Jhalak Dikhhla Jaa Reloaded just got a lot more exciting with Salman Khan's presence. While yesterday we saw three eliminations including Ashish Chowdhry, Subhreet Kaur and Irrfan Pathan walking out of show. Tonight started off on a rather merrier note with Salman leaving no stone unturned to keep us entertained with his quirky sense of humour! He floored us to such an extent that well, sorry Shahid Kapoor...but we've got to admit that we barely missed you on Jhalak tonight...Read on to find out how it all began right from Salman's entry to the performances... Also Read - From Tiger Shroff-Krishna Shroff to Katrina Kaif-Isabelle Kaif – 9 pairs of Bollywood siblings we can't wait to see together on screen

Given that Athiya Shetty and Sooraj Pancholi too were the star guests on the show(though they barely spoke), it started off with the duo's sizzling act. It turned out to be their first official performance on stage. Here check out a few glimpses... Also Read - Move over Virat Kohli-Anushka Sharma, KL Rahul-Athiya Shetty is the hot new cricketer-actress jodi and these pics are proof Following which, began the main show! We got to see Sanaya Irani's Charlie Chaplin act which was way too entertaining! She unquestionably got full points from all the judges. 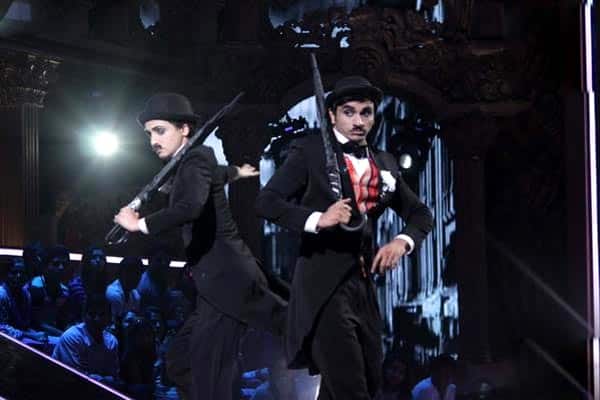 But that's not all! The highlight of her performance had to be Salman, who further shook a leg with her on his hit song, Chunri Chunri! Oh! The way they pulled off the towel act is for you to see in this picture below, in case you missed it... 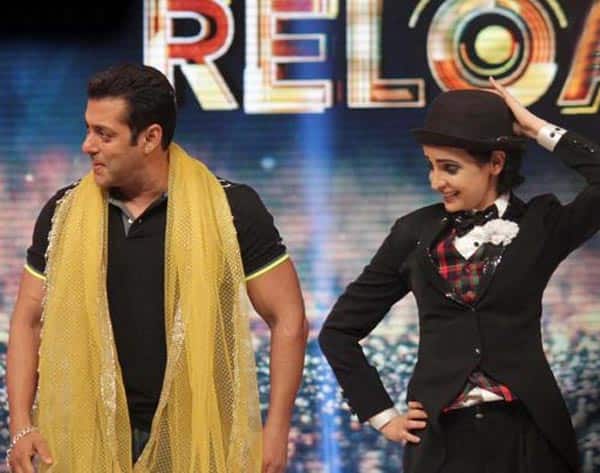 Then came Scarlett Wilson who was gave us an emotional act on Salman's Bajrangi Bhaijaan song Tu Jo Mila. She paid an ode to her mother and it was really heart wrenching to see her dance with so much intensity, Not only did Scarlett breakdown to tears but even Salman, Karan and Lauren were a little moved! Salman also revealed how he inspired Scarlett to pursue her career in Bollywood. 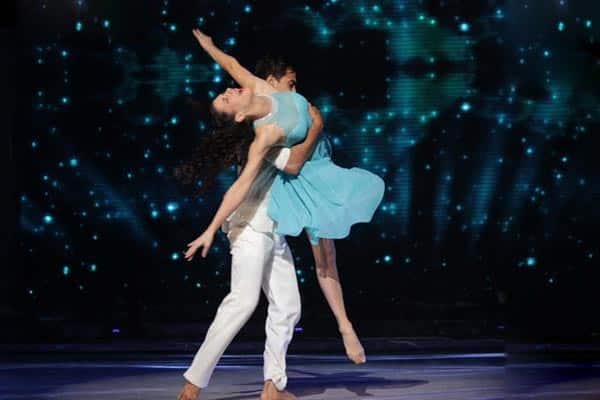 Soon after this, Salman took us to a nostalgic trip of O O Jaane Jaana. He was joined by everyone on stage right from Karan, Athiya, Sooraj, Lauren Ganesh and Manish! Sometimes, all you want to do is watch the good old days come back! How we wish they really return...

Next we have Vivian Dsena! He performed on Ranveer Singh's song Aadat se majbur. He managed to impress the judges and walked away with decent scores. 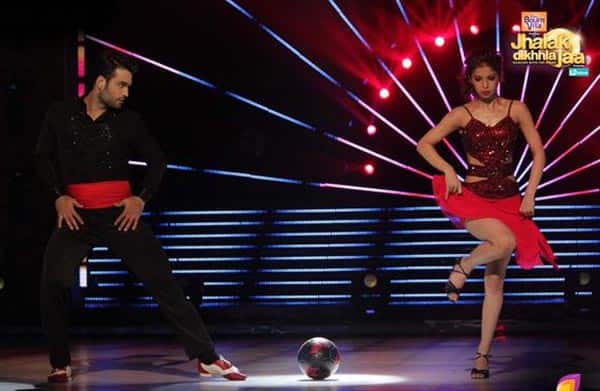 Salman and Karan then engaged in a fun banter! Not only did Salman pull Karan's leg cracking '377' jokes but also made him dance to his tunes on Kuch Kuch Hota Hai's song Sajan Ji Ghar Aaye! KJo later also revealed how he got Salman to act in his first directorial and thanked him with all his heart! 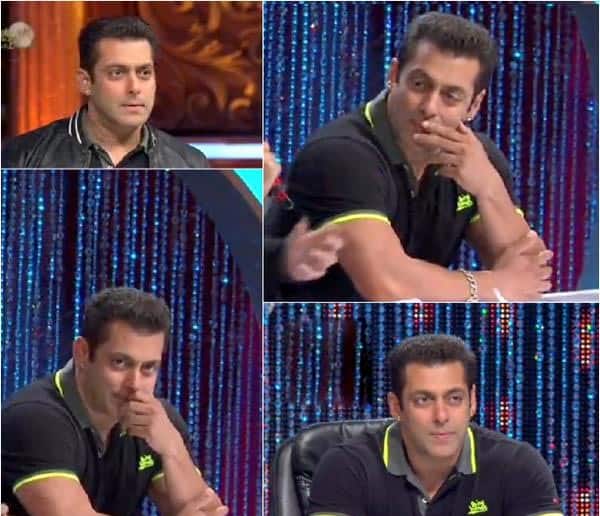 Faizal Khan stole the thunder by dedicating his performance to his mom and dad! He staged an intense act on Salman's latest track Main Hoon Hero Tera and received a standing ovation for his blockbuster act! Salman was so blown over to an extent that he said, "Aise anokhe bacche kyu paida karte ho? Normal bache paida karo." 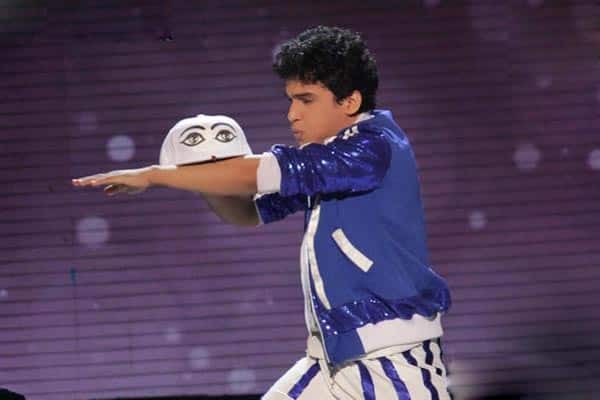 The show concluded on this 'heroic' note with Salman performing with all the contestants on Main Hoon Hero Tera! 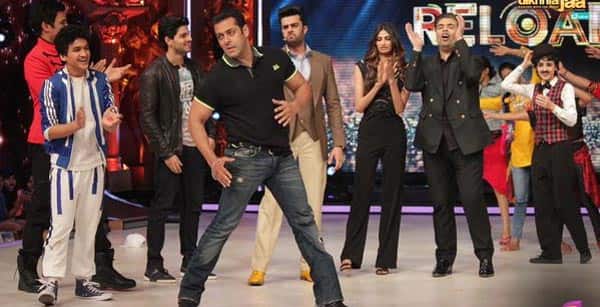 We totally loved tonight's episode! Salman, how do you manage to impress us every damn time? Tell us if you too enjoyed Jhalak tonight and keep watching this space for more updates!