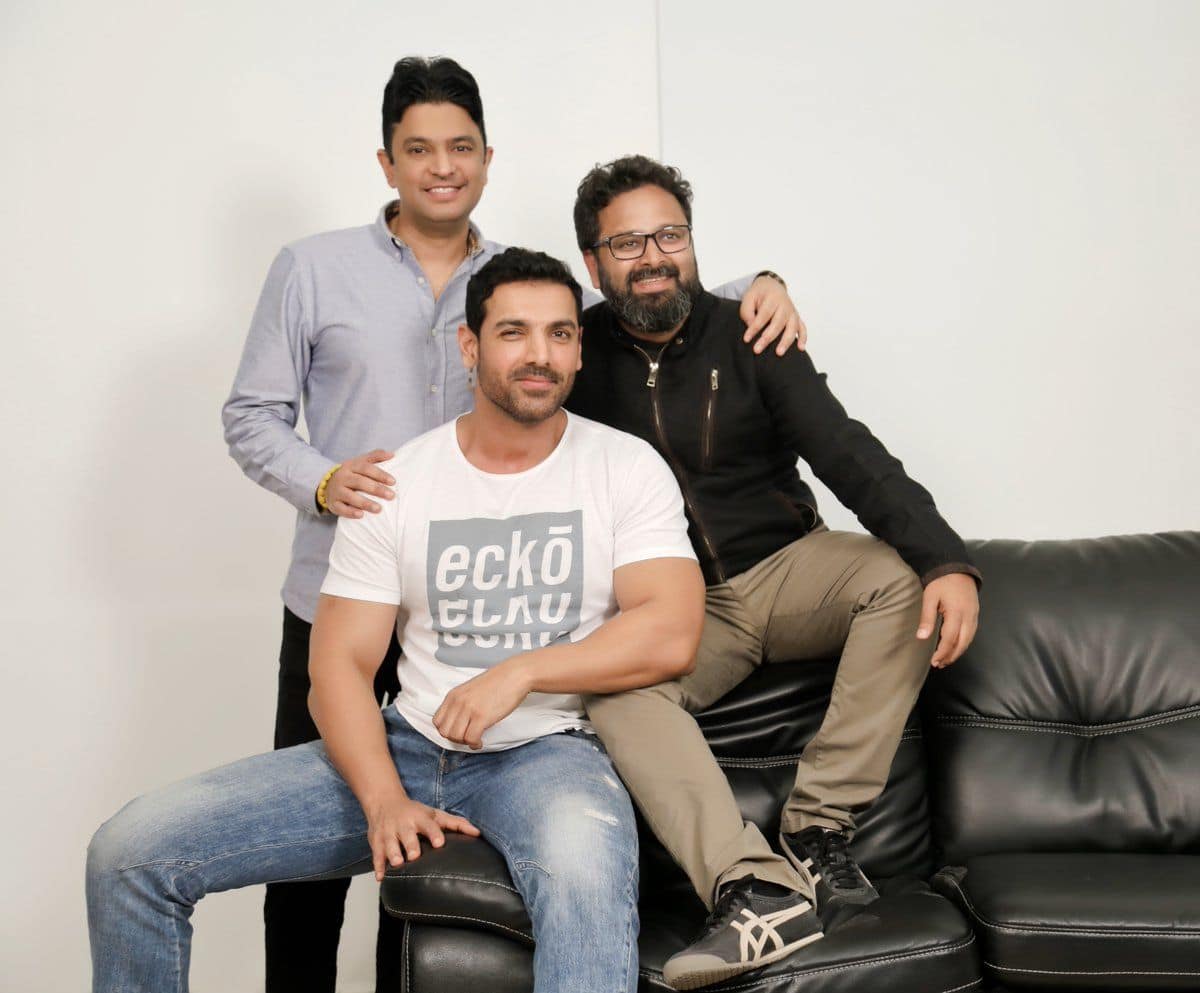 1911 is an upcoming Sports Drama directed by Nikhil Adwani and starring John Abraham in lead role. The movie revolves around the football match set in Kolkata between Mohun Bagan and East Yorkshire Regiment in the Indian pre independence era. John Abraham is playing the role of Shibdas Bhaduri, the captain of the Indian team and assisting in winning the match.