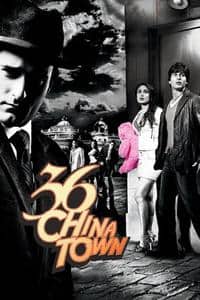 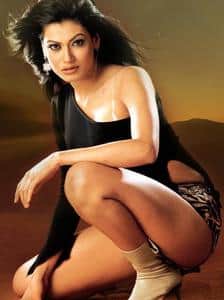 36 china town is a 2006 bollywood comedy murder mystery film directed by abbas-mustan. a bollywood adaptation of once upon a crime (1992), the film is a murder mystery that follows the investigation of a police officer trying to find the killer of a wealthy casino owner, sonia chang.