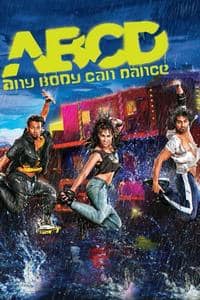 Abcd: Any Body Can Dance

Abcd: anybody can dance is a 2013 bollywood 3d dance film directed and choreographed by choreographer remo d'souza and produced by siddharth roy kapur and ronnie screwvala. the film stars prabhu deva and ganesh acharya in key roles. the participants of dance india dance also appear. along with the tamil and telugu dubbed versions titled aadalam boys chinnatha dance and abcd, the film, made at a budget of rs 12 crore, released worldwide on february 8, 2013.

Abcd: Any Body Can Dance Review

Abcd: Any Body Can Dance News