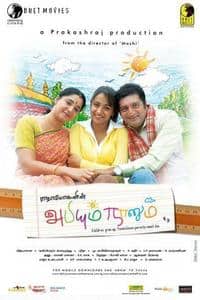 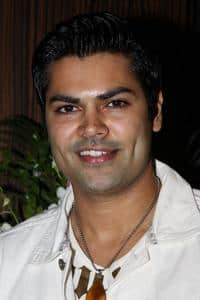 Abhiyum naanum (english: abhi and i) is a 2008 tamil feature film produced by prakash raj and directed by radha mohan. the movie featured prakash raj in the central character with trisha krishnan in the lead role as his daughter while aishwarya and ganesh venkatraman play supporting roles. vidyasagar scored the music for the film, while the film was launched in october 2007 and released on 19 december 2008.