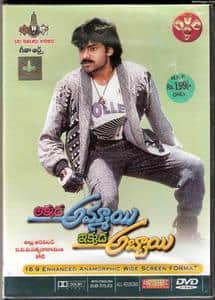 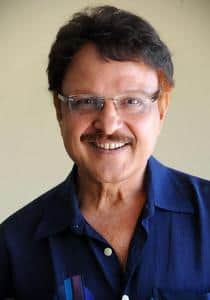 Akkada ammayi ikkada abbayi is a telugu movie released on october 11, 1996. power star pawan kalyan, the younger brother of megastar chiranjeevi was introduced as hero to telugu film industry with this movie. it also is the first movie for the heroine yarlagadda supriya who is the granddaughter of akkineni nageswara rao (hero sumanth's sister). pawan kalyan got recognition for his martial arts performed in the movie. it is directed by e.v.v.