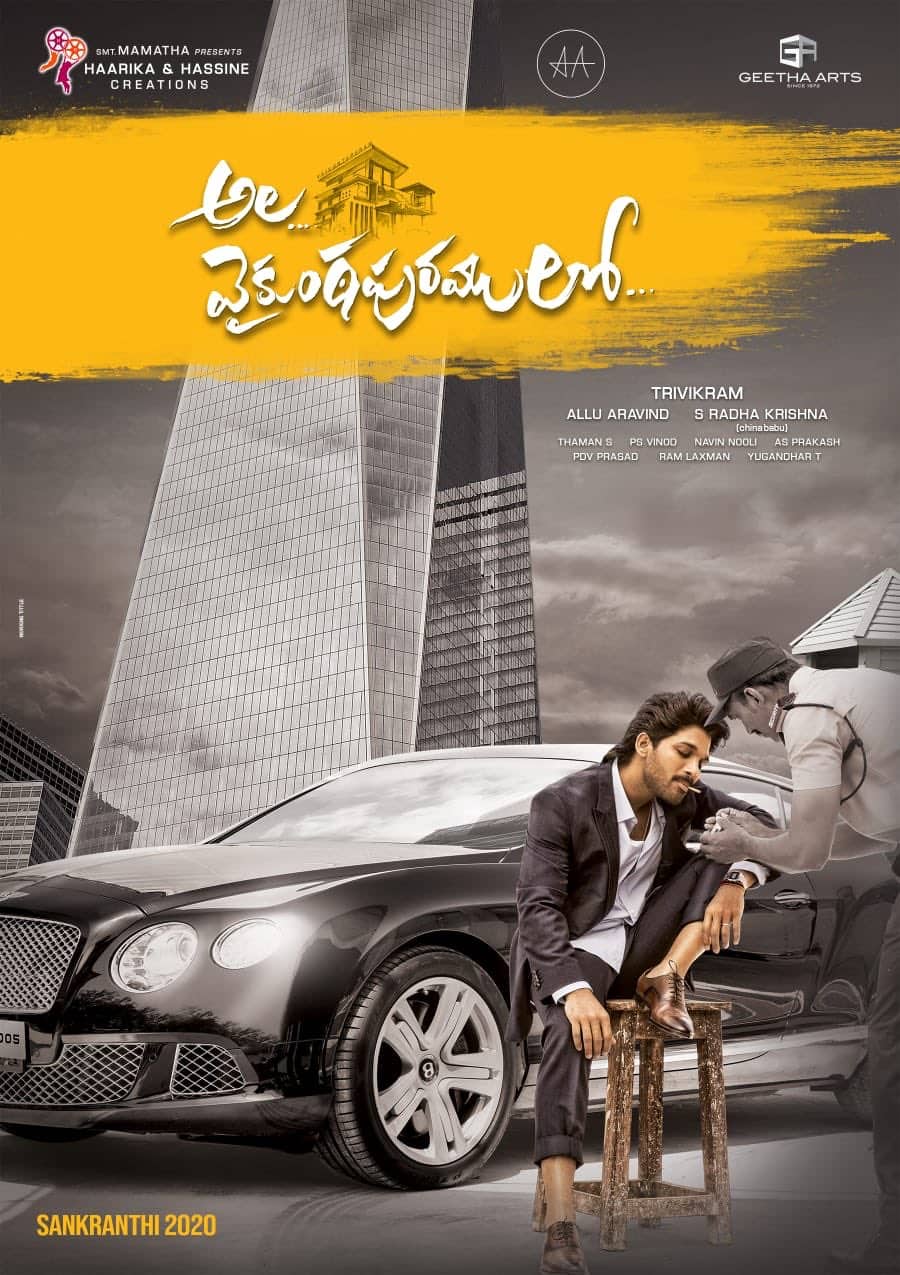 The narrative revolves around Bantu (Allu Arjun), a skilled middle-class man who is despised and often neglected by his father Valmiki (Murali Sharma). What Bantu doesn't know is that he's actually the son of a businessman swapped by Valmiki with his own son to give the latter a comfortable life. A violent incident draws Bantu closer to the truth, upon learning which he decides to enter Vaikunthapuram, the home of his real parents and eventually confront those who threaten his family.