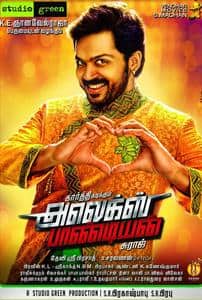 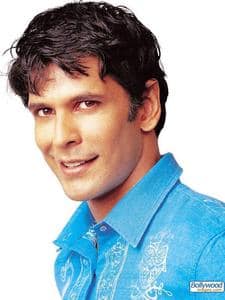 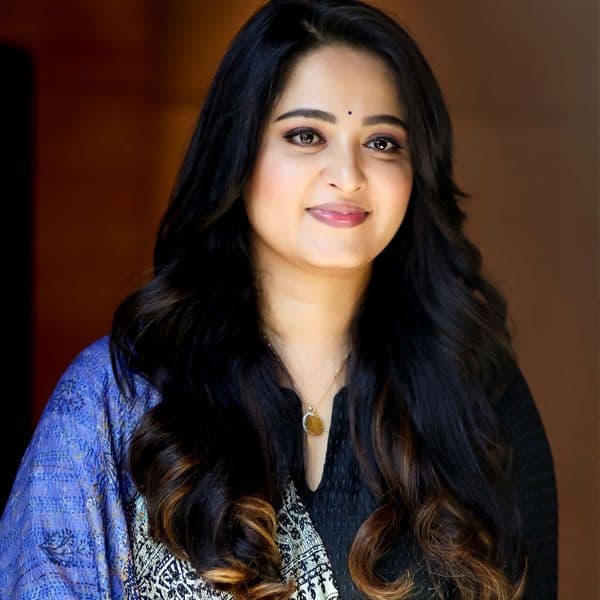 Alex pandian (tamil: ??????? ?????????) is a 2013 tamil action-masala film written and directed by suraj that features karthi and anushka shetty in the lead roles, while santhanam, milind soman, suman, prathap pothen and nikita thukral among others play pivotal supporting roles. devi sri prasad composed the music. upon its release on 11 january 2013, the film was panned by critics. the film's dubbed telugu version bad boy was released on 22 march. the film was declared a flop at the box office.