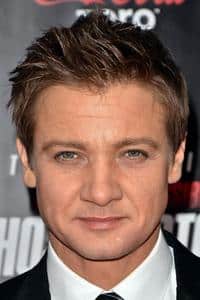 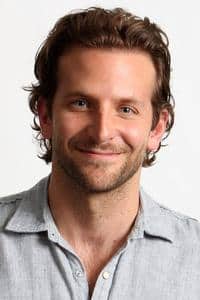 American hustle is a 2013 american crime comedy-drama film directed by david o. russell.it was written by eric warren singer and russell, inspired by the fbi abscam operation of the late 1970s and early 1980s. it stars christian bale and amy adams as two con artists who are forced by an fbi agent (bradley cooper) to set up an elaborate sting operation on corrupt politicians, including the mayor of camden, new jersey (jeremy renner).