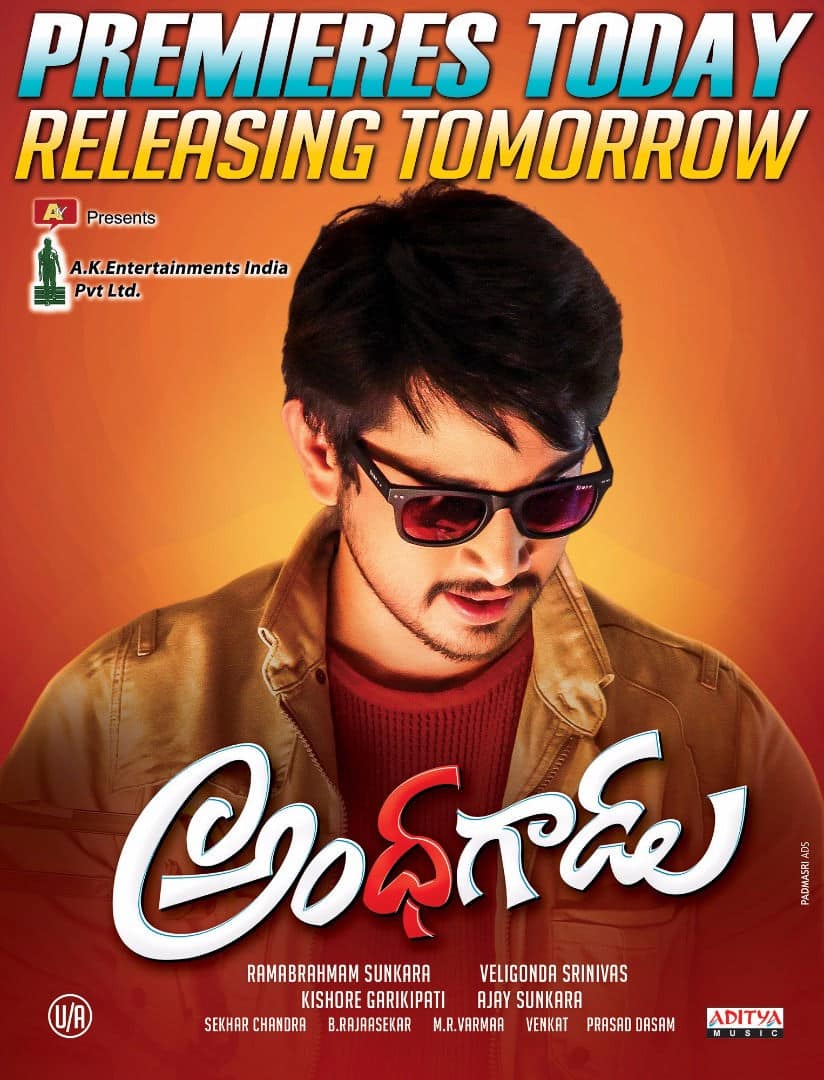 Gautham (Raj Tarun) is a Radio jockey. He is a blind orphan. To fix his eyes he was looking for a donor. Then incidentally she met with a young female doctor Dr. Netra (Hebah Patel). He fell in love with her but tries to hide the fact that he was blind. She also falls in love with him eventually. But when Netra finds out the lie she became upset and dumped him. Heartbroken Gautham also starts to resent Netra for rejecting him. Will they be able to love each other again?