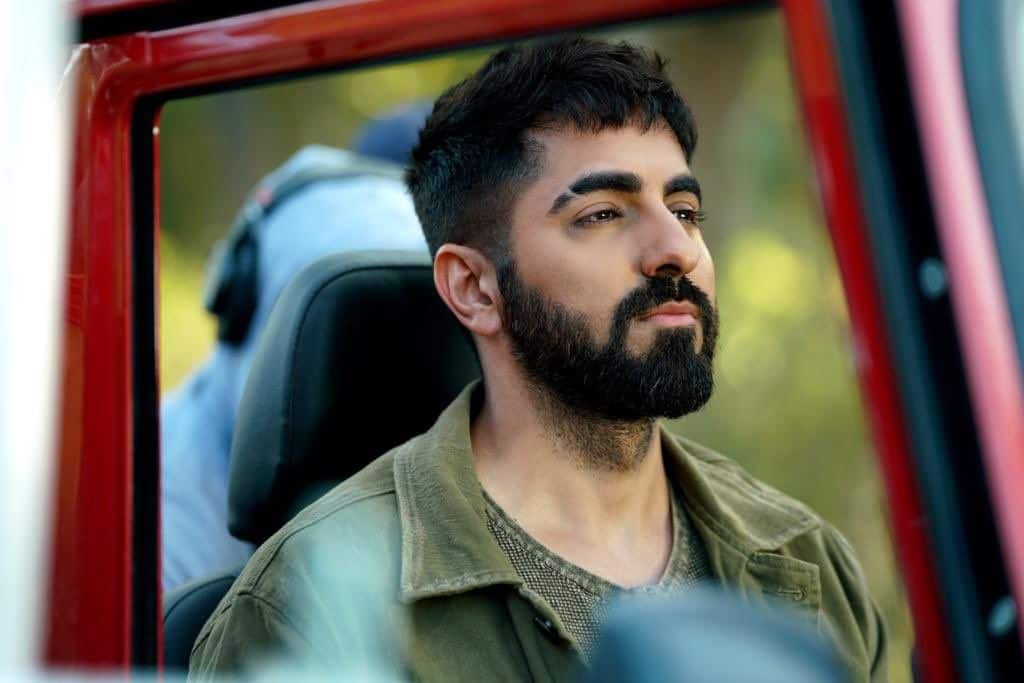 After a strong film like 'Article 15', the pair of Anubhav Sinha and Ayushmann Khurrana is going to be seen once again. Both are going to make a great comeback with the film 'Anek'. The film will release on 17 September 2021. According to media reports, the film 'Anek' will be director Anubhav's most expensive film till date, which will be produced on a large scale. At the same time, Ayushman's look is also going to be completely different from his look so far. It is reported that Ayushmann will be seen in 'Joshua' look in this film.