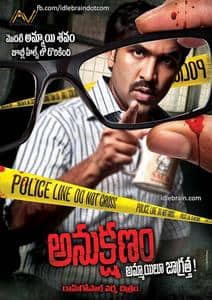 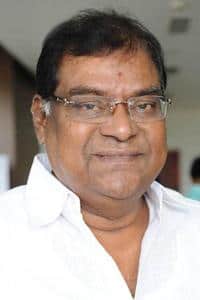 Anukshanam (telugu:అనుక్షణం) is a 2014 telugu, slasher film written and directed by ram gopal varma, starring vishnu manchu and revathi in lead roles. ram gopal varma has started a new distribution system with this film by auctioning this movie through website. upon release the edge of the seat thriller received very positive reviews, and became an instant hit at the indian and united states box office.