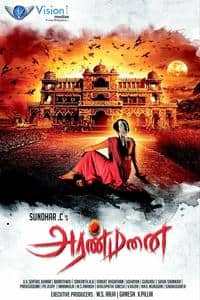 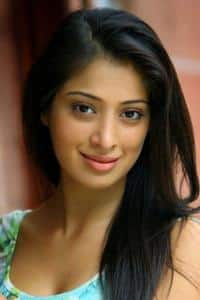 Aranmanai (tamil: அரண்மனை, english: palace) is an indian tamil horror comedy film co-written and directed by sundar c. the film features an ensemble cast including sundar c., vinay rai, santhanam, hansika motwani, andrea jeremiah, raai laxmi, nithin sathya, kovai sarala and manobala. the film was started by the end of september 2013 and released on september 19, 2014.it is also dubbed into telugu as chandrakala on december 19, 2014.