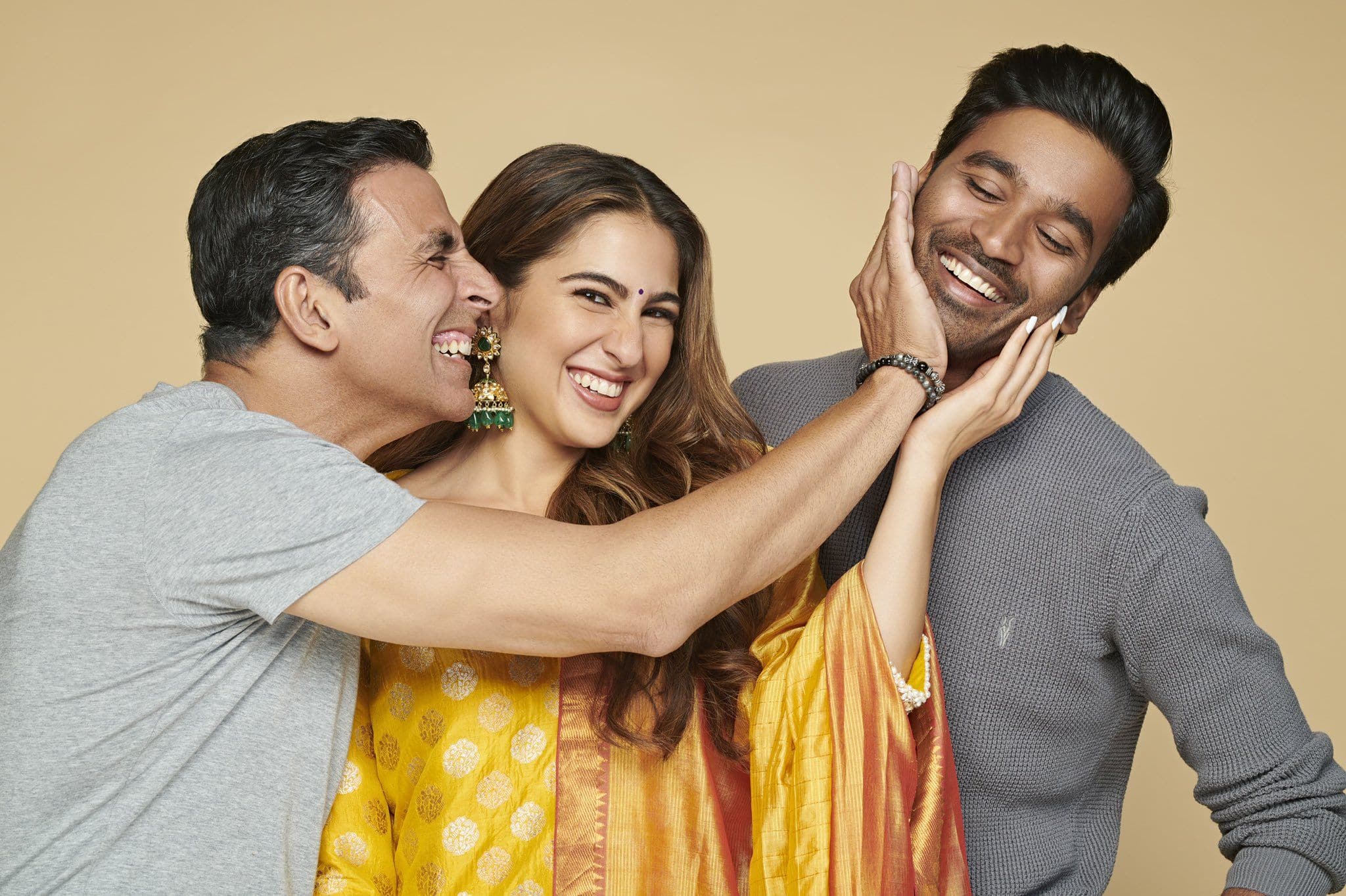 Atrangi Re is an upcoming Bollywood movie starring Sara Ali Khan, Akshay Kumar, and Dhanush. The movie is directed by Anand.L.Rai and produced under T Series, Colour Yellow Productions, and Cape of Good Films. The backdrop of Atrangi Re is set in Bihar and Madurai. Sara will play a role of girl from Bihar and Dhanush will be from Madurai. Very little is known about Akshay's character. Sara Ali Khan will be seen romacing both Akshay and Dhanush in the film. Anand.L.Rai, the director of Atrangi Re said  in a statement - "All the three characters are funnily weird and it's their emotional journey. I am always looking for partners who are as emotionally touched as I am with the story and all three of them are like that. Every character in this film has it's own traits will put them in an unseen space."