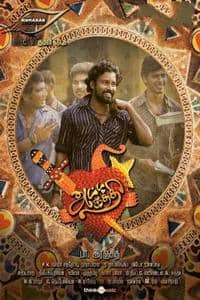 Attakathi (tamil: அட்டகத்தி ; english: card board knife ) is a 2012 indian tamil romantic comedy film written and directed by pa. ranjith, a former assistant of venkat prabhu. produced by thirukumaran entertainment and distributed by studio green, it stars dinesh, nandita and aishwarya. the film garnered attention after being praised and promoted by several acclaimed directors. it released on 15 august 2012 on the independence day of india.