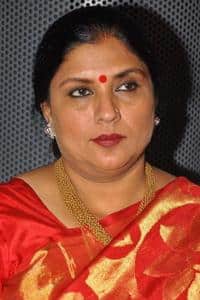 Aval appadithan (english: that is how she is) is a 1978 indian tamil drama film co-written and directed by c. rudhraiya, on his directorial debut. the film was produced by ragamanjari in association with the m.g.r. government film and television training institute. it stars kamal haasan, rajinikanth, and sripriya, while ilaiyaraaja composed the film's music.