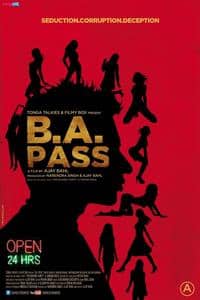 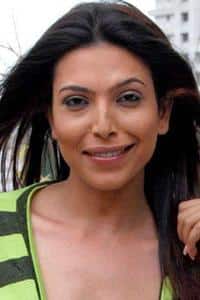 B.a. pass is a 2013 hindi neo noir film, produced and directed by ajay bahl, and starring shilpa shukla, shadab kamal, rajesh sharma, and dibyendu bhattacharya in lead roles. it is distributed by bharat shah's vip films banner. the film is based on 2009 short story, the railway aunty by mohan sikka.the movie was earlier scheduled to be released on 12 july 2013 but was eventually released on 2 august 2013.the date was postponed because of a major release, bhaag milkha bhaag, on 12 july 2013.