Baaghi: A Rebel For Love 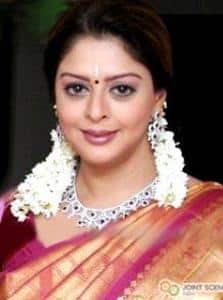 Baaghi: a rebel for love is a bollywood action romantic drama film, starring salman khan, nagma, and shakti kapoor, which was released in 11 december 1990. it was nagma's first role in bollywood; as the opening credits note, she was 15 years old when the film was released. the dvd cover has a warning noting that the movie is "suitable only for persons of 15 years and older," presumably because the plot revolves around prostitution.

Baaghi: A Rebel For Love Review

Baaghi: A Rebel For Love News