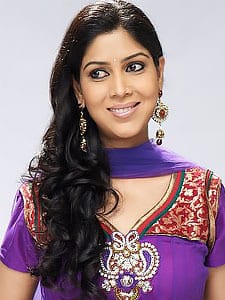 Bade achhe lagte hain is an indian television drama series which premiered may 30, 2011 on sony tv. it is based on the hindi novel patrani by imtiaz patel. the drama explores the worlds of two different personalities: priya sharma and ram kapoor, who accidentally discover love after they marry. the series is produced by ekta kapoor of balaji telefilms, and stars sakshi tanwar and ram kapoor. it airs in pakistan on geo tv.