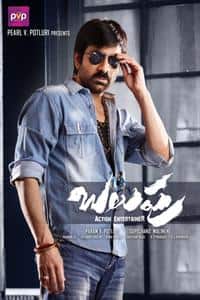 Balupu (telugu: ?????, english: arrogance) is a 2013 telugu action film directed by gopichand malineni. the film is produced by prasad vara potluri under pvp cinemas banner and stars ravi teja, anjali and shruti haasan in lead roles. the film soundtrack is being composed by s. thaman.