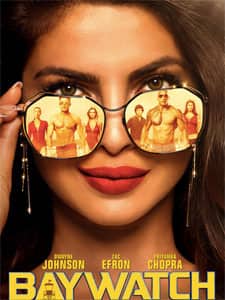 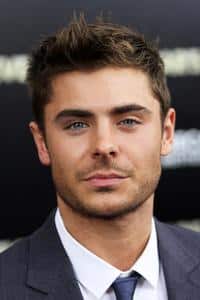 Priyanka Chopra marks her Hollywood debut in Seth Gordon's action-comedy Baywatch, which is based on the television series that starred Pamela Anderson. The movie also features Dwayne The Rock Johnson, Zac Efron and retains Pamela Anderson from the original cast. The movie was filmed in Miami, Florida and Georgia. This movie backed by Paramount Pictures is all set to release on May 25, 2017.