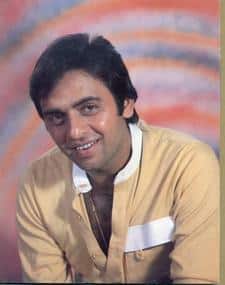 Bemisal (english: unparalleled, or, unprecedented)is a 1982 movie produced by debesh gosh and directed by hrishikesh mukherjee. the film stars amitabh bachchan, vinod mehra, raakhee, deven verma, aruna irani and om shivpuri. the music was by r.d. burman .it is a remake of uttam kumar's bengali classic ami se o shakha (1975),which was also based on the bengali story of the same name by ashutosh mukherjee.