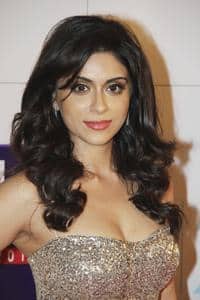 Bhaag johnny is a 2014 bollywood film directed by shivam nair under the banner of bvg films and scil, bhaag johnny is a thriller film. starring kunal khemu and zoa morani, the film also marks the debut of iranian actress mandana karimi. the movie is produced by bhushan kumar, krishan kumar & vikram bhatt and co-produced by ajay kapoorshot in parts of india and thailand, the film is apparently expected to release in august 2014. vikram bhatt is seen doing a cameo as a genie in the film.