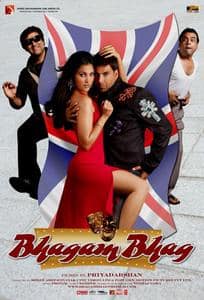 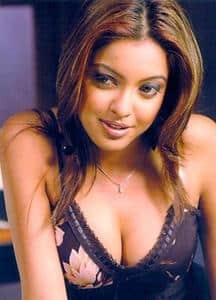 Bhagam bhag (translated: running around) is a 2006 bollywood comedy murder mystery film, starring akshay kumar and govinda. it is the first time the two are in a film together. the movie also stars paresh rawal, lara dutta and jackie shroff. it is directed by priyadarshan. shooting took place in oxford, united kingdom in july–august 2006, filming at several university of oxford landmarks. it released on 22 december 2006.