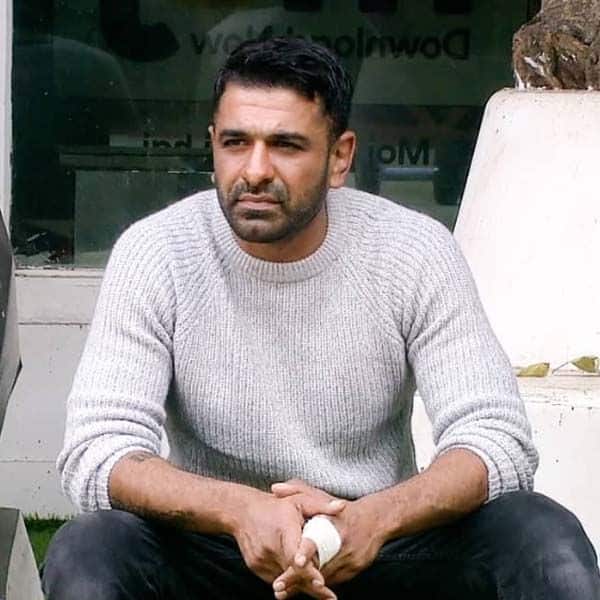 Bhaskar bharti is a daily show that aired on sony entertainment television (india) from mondays to thursdays. it premiered on may 25, 2009 and stars eijaz khan, ragini khanna, anchal sabharwal, aamir ali, jai kalra and vivek mushran in the lead roles. prior to its launch, it was believed that bhaskar bharti was a tv adaptation of the 2005 hindi film mr ya miss.