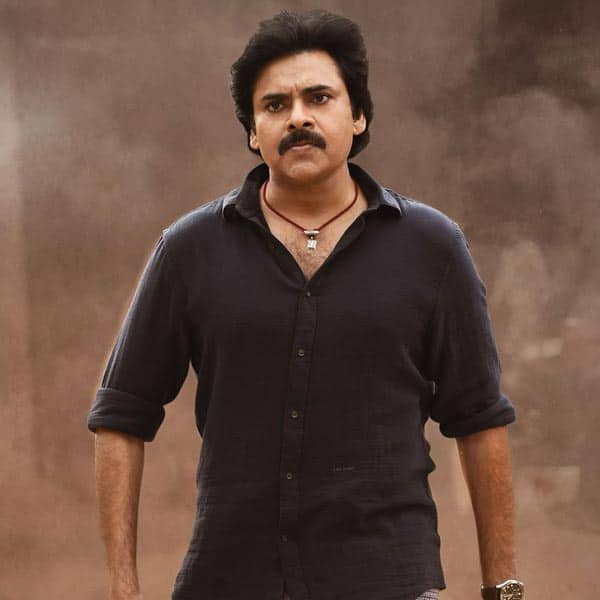 Bheemla Nayak is a Telugu action drama film directed by Saagar K Chandra. The movie is a remake of the 2020 Malayalam film Ayyappanum Koshiyum. Bheemla Nayak stars Pawan Kalyan, Rana Daggubati, Nithya Menen and Samyuktha Menon in main roles. The action-drama film was theatrically released on 25 February 2022 and received an amazing response from the viewers. The film is produced by Suryadevara Naga Vamsi of Sithara Entertainments and a screenplay written by Trivikram Srinivas. The music of the film has been composed by S. Thaman. The movie has earned Rs 184.42 crore gross and is expected to enter the Rs 200 crore club by the end of the weekend.