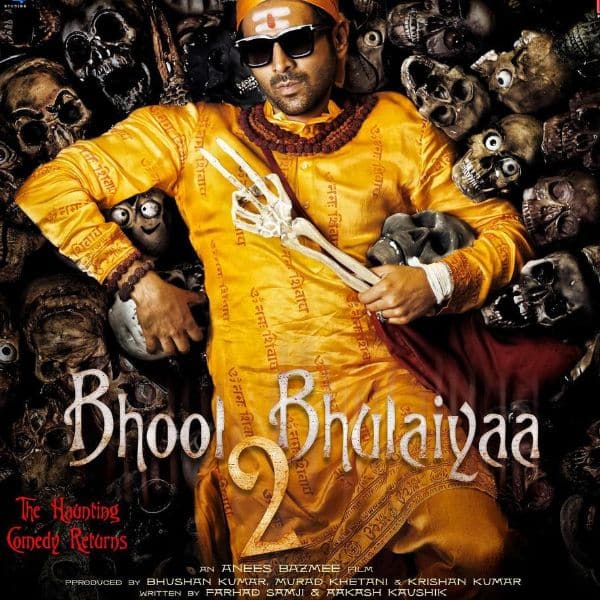 Bhool Bhulaiyaa 2 is the second part of the 2008 film Bhool Bhulaiyaa Ka. Where Akshay Kumar was in the lead role in the first part of this film and along with him Vidya Balan, Rajpal Yadav, and Paresh Rawal were seen in the lead role. So in the second part of this film, Kartik Aaryan will be seen in place of Akshay, with whom Kiara Advani, Tabu, Sanjay Mishra and Govind Namdev will be seen. This film will be a horror comedy drama. The shooting of the film Bhool Bhulaiyaa 2 was canceled due to the pandemic spread across the country, but soon the shooting of the film was resumed once again. Now this film will be released on 19 November 2021.