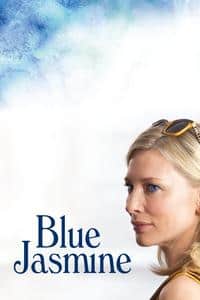 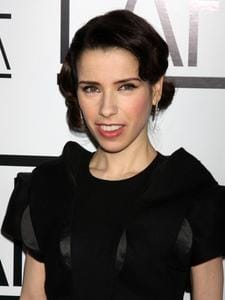 Blue jasmine is a 2013 american dark comedy drama film written and directed by woody allen. it tells the story of a rich manhattan socialite (played by cate blanchett) who falls into hard times and has to move in to her sister's apartment in san francisco. the film had a limited release on july 26, 2013, in new york and los angeles, before expanding wide on august 23, 2013.blue jasmine received praise from the critics, particularly for blanchett's performance.