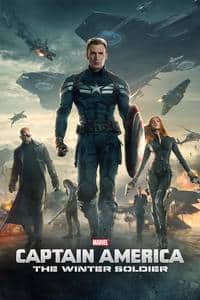 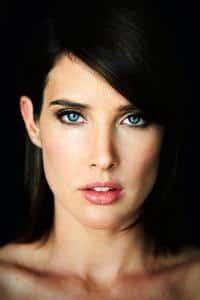 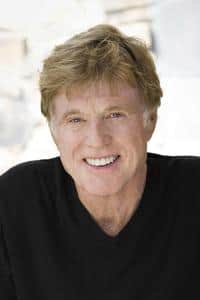 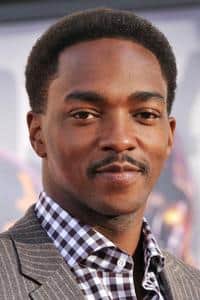 Captain america: the winter soldier is a 2014 american superhero film featuring the marvel comics character captain america, produced by marvel studios and distributed by walt disney studios motion pictures. it is the sequel to 2011's captain america: the first avenger and the ninth installment in the marvel cinematic universe (mcu). the film was directed by anthony and joe russo, with a screenplay by christopher markus and stephen mcfeely, who had also worked in the first avenger.